Owned by Rostelecom and Rostec company “Bulat” in talks with Huawei and Lenovo on licensing equipment for the implementation of the “law of Spring”. This was told “Kommersant” source in the IT market and confirmed a top Manager of one foreign vendor. 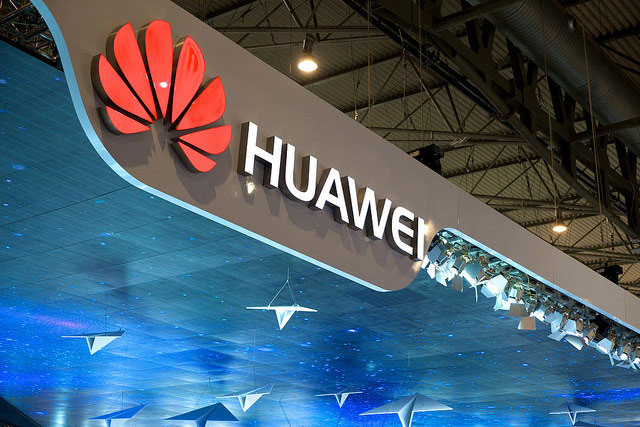 According to sources, the negotiations with Huawei are at a more advanced stage.” We are talking about “technology transfer production solutions for data centers and build communication channels, and servers, storage systems and telecommunications equipment.

Two managers of the telecommunication companies claim that Huawei is not willing to sell the technology to a third-party company: in case of agreement at the “Bulat” is likely to be bought the minority stake. The Chinese company understands that after some time of successful business in Russia you may need a subsidiary with the status of “Russian manufacturer”.

Official negotiations with the “Bulat” was not, said, in his turn, the head of Lenovo in Russia, CIS and Eastern Europe Gleb Mishin. At the same time, he noted the interest in cooperation and willingness to consider the company as good as the OEM manufacturer – these companies sell under their own brand equipment made by other companies.

Mishin also expressed readiness to jointly develop a backend platform and work on creating a software-hardware complex, which would satisfy the requirements for storage specified in the “law of Spring”. 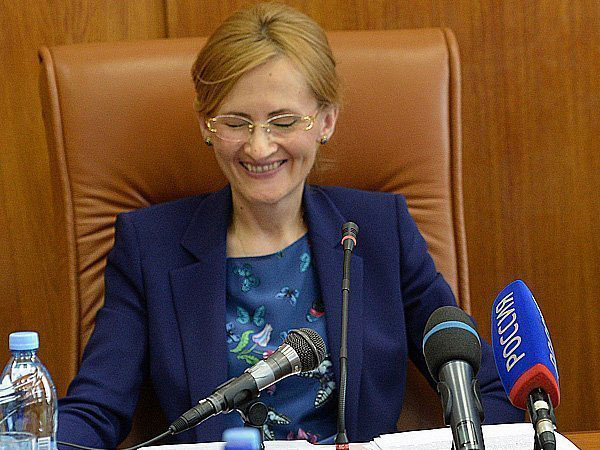 Two sources familiar with the plans “Bulat” claim that the production of equipment for the “Spring law”, the company intends to place in the Kaluga region. One of them says that it is unclear whether it is the construction of the factory or the agreement on contract manufacturing, for example, Kraftway, which has since 2007 started production and logistics center in Obninsk.

“Chinese companies need a market, so they are interested in the transfer of technology and invest its own funds in Russian production in exchange for a share in some domestic companies,” — said the President of the National computer Corporation Alexander Kalinin.

Amendments to anti-terror laws, the authors of which were made by the deputies Irina Yarovaya and Viktor Ozerov, was approved on June 24 and signed by the President of Russia on July 7. From 1 July 2018, the act requires Telecom operators and Internet companies to store text messages and conversations between users.