For the Russian missiles will create an “unkillable” 2-core processors

New Russian strategic missiles and hypersonic aircraft will be dual-core processors for digital signal processing of high durability. The creation of the new chips under development work engaged in the Voronezh Scientific research Institute of electronic technology (NIIET). The development will cost 440 million rubles (about $6.8 million), it needs to be completed by December 2017. 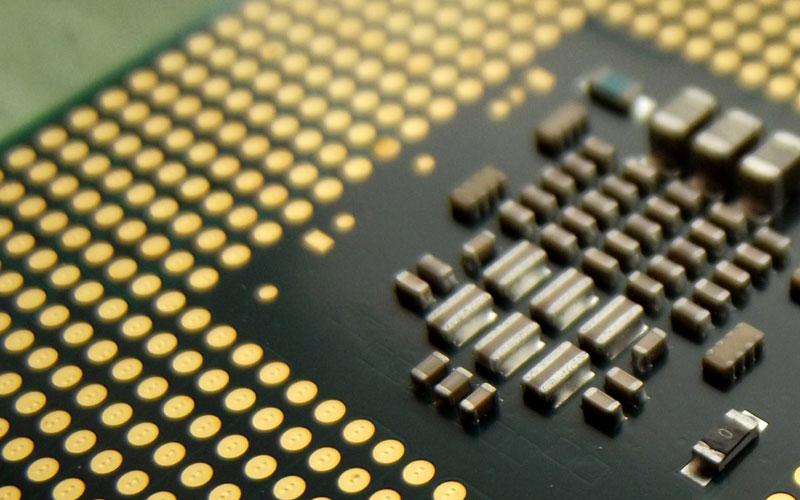 Under the terms of the contract, NIIET should develop “a 32-bit processor for digital signal processing floating point”, which will be used in control systems in both new and upgraded strategic missiles, as well as in the promising samples of weapons and military equipment of strategic purpose, according to “Izvestia”.

It is reported that the future processor should work in conditions of strong radiation, changes in temperature of several thousand degrees, long-term overload of several dozen units of g (the design of civil aircraft is destroyed by the overload of 5-6 g, and the fighter — with 10-11 g), and strong vibrations. The chip must be fabricated in 180-nm process. 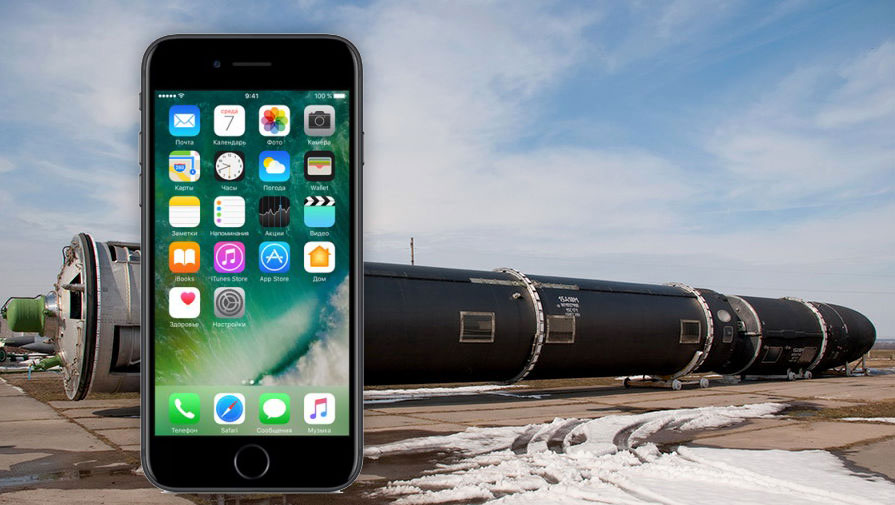 Research Institute of electronic engineering has already released dual-core 32-bit processors 1867ВЦ8Ф. The chip operates at frequencies up to 100 MHz and has a capacity of about 100 megaflops. It supports UART ports, Ethernet 10/100, USB2.0 and JTAG (to debug). For operation of CPU core necessary to 1.8 volt, and the controllers of 3.3 volts.

Typically, the processors being developed for military equipment, its characteristics are significantly inferior to conventional processors consumer level. However, the military versions of the chips special requirements. These include, for example, high reliability in various conditions, wide range of working voltage, and low demands on the cooling.