Apple is working on new wireless headphones with a special Bluetooth module, characterized by ultralow power consumption, reports Forbes. According to the publication, the chip will be much more economical in terms of energy consumption than other solutions on the market. 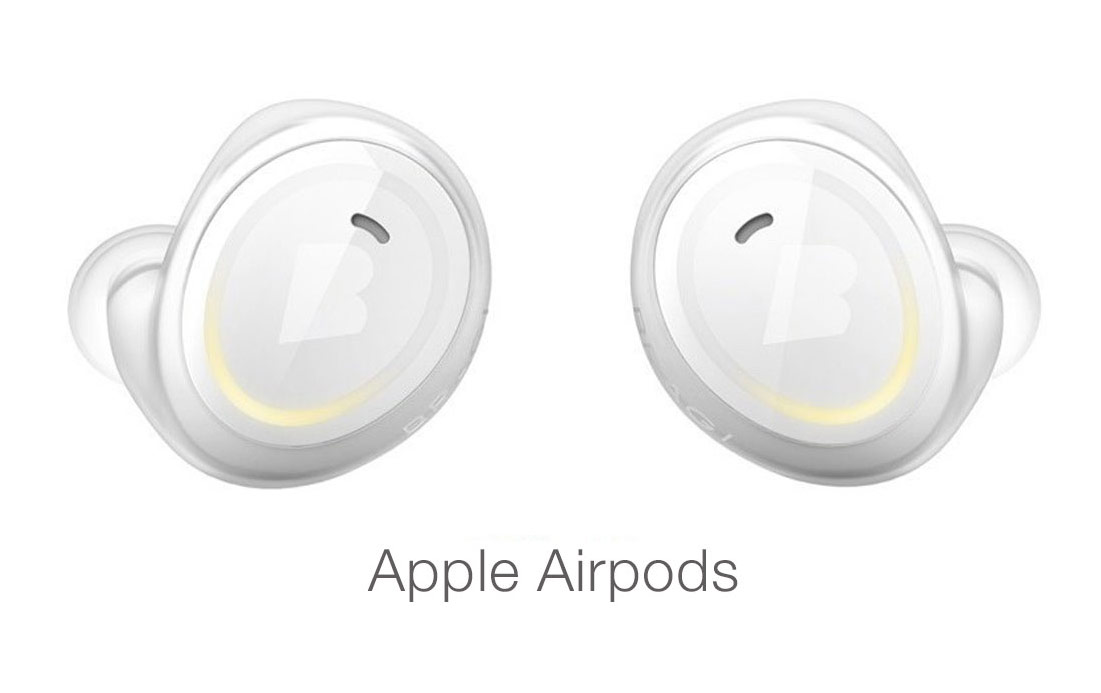 According to sources familiar with the project, developing a Bluetooth-chip is in Cupertino for the last few years, and it is based on technology the company Apple bought Passif Semiconductor. Deal with a firm that produces energy-efficient processors, wireless equipment and network device, took place in 2013.

Sources indicate that the new Bluetooth headset, Apple had to go back in 2015. But due to some problems the release of the product was postponed for a year. And, given that this year’s iPhone will lose the standard 3.5 mm audio Jack, the output of new energy-efficient Bluetooth headphones have more than ever. 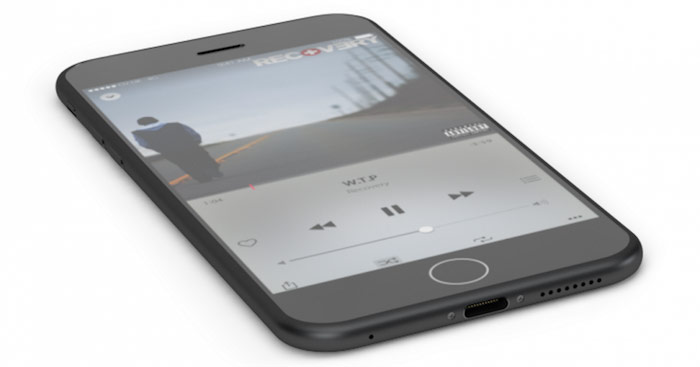 Informants claim that the Apple-branded headset may be announced in September of the current year together with the next generation of Apple’s smartphone.

According to preliminary data, the headphones can be recharged using a special case for carrying them. That is, users will not be tied to an electrical outlet and can charge them on the road. Judging by a recent patent application by Apple, the novelty will be called AirPods.