Forbes named Zuckerberg “loser of the year”. Became a favorite of Jeff Bezos

Magazine Forbes has compiled its annual list of the luckiest and unluckiest of the rich world. Lost mark Zuckerberg. 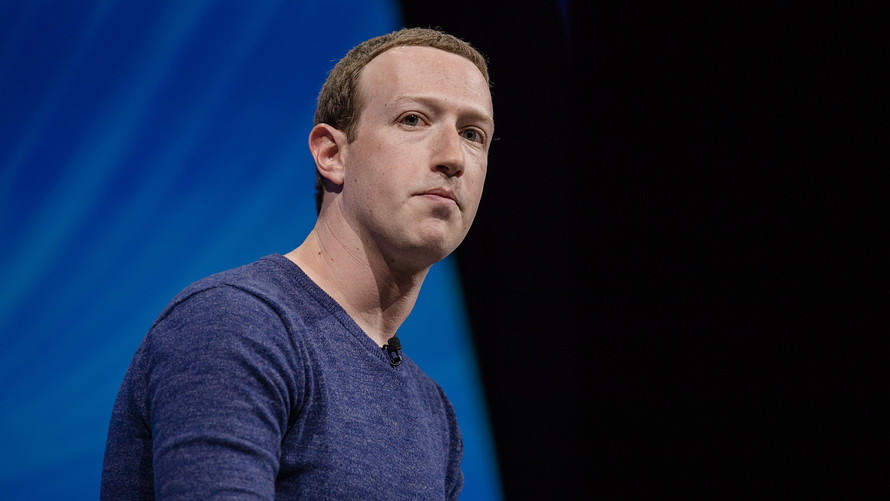 For 2018 as head of Facebook fell by $ 18 billion — now its assets are estimated at 52.5 billion what’s More, Zuckerberg became the only American among the 10 major losers. His closest competitor was made by the founder of Zara, Amancio Ortega, who has lost 16 billion.

Among the lucky first place for the head of Amazon Jeff Bezosa. In a year its state grew by 27.9 billion dollars to 126,2 billion. Besides him, the top ten were Russian businessmen. In third place — the head of “LUKOIL” Vagit Alekperov (+$4.6 billion), the fifth co-owner of “NOVATEK” Leonid Mikhelson (+$4 billion), on the sixth co — owner of NOVATEK and SIBUR Gennady Timchenko (+$3.8 billion).

In Forbes noted that 2018 was much worse for the rich world. The status of the ten most lucky of entrepreneurs has increased by a mere 64 billion. A year earlier, the increase was 204 billion.