Every year in smartphones Apple appears one new “killer feature”. Typically, the key feature be available on other models, somewhat later, as is the case with Siri, or not appear at all. In fact, the iPhone 6s is presented in a “3D Touch” technology that allows the display to recognise the amount of pressure can be implemented on any devices with help of software tools. 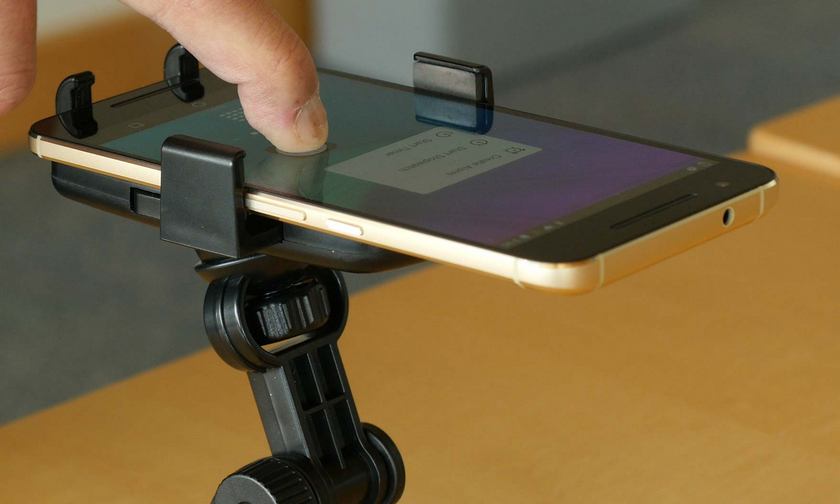 Experts from the University of Michigan were able to reproduce the functionality of a Touch Force using the tools that come with almost all smartphones: speaker and microphone.

Speaker emits waves with a frequency of 18 kHz almost inaudible to humans, and the microphone picks them. The program analyzes ForcePhone a slight change in the pitch of the sound that occurs when you touch the screen. Since the frequency shift is proportional to velocity, it allows to reproduce the work Force Touch. As a result, to experience the 3D Touch can almost everyone. 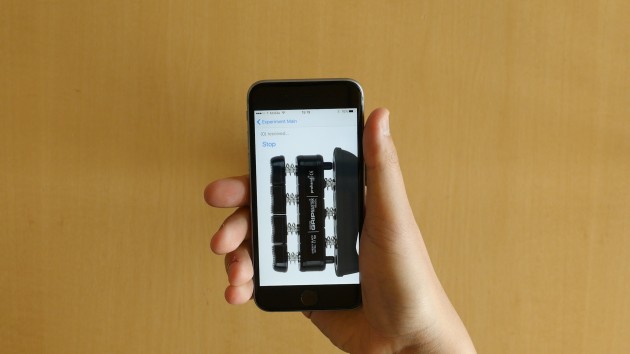 Of course, ForcePhone will not give the same sensations that the physical module and the 3D Touch, but it may make life more comfortable and to simplify the experience of using mobile devices.

According to the developers, as long as their product is not ready for mass adoption, but they are going to demonstrate it at the MobiSys 2016 in Singapore.