Roskomnadzor has blocked five pirate websites, monthly audience which ranged from 22 000 to 20 million people, reports “Federal news Agency” with reference to the statement. The Department has received the court’s decision to permanent ban of these resources based on the application of the right holder. 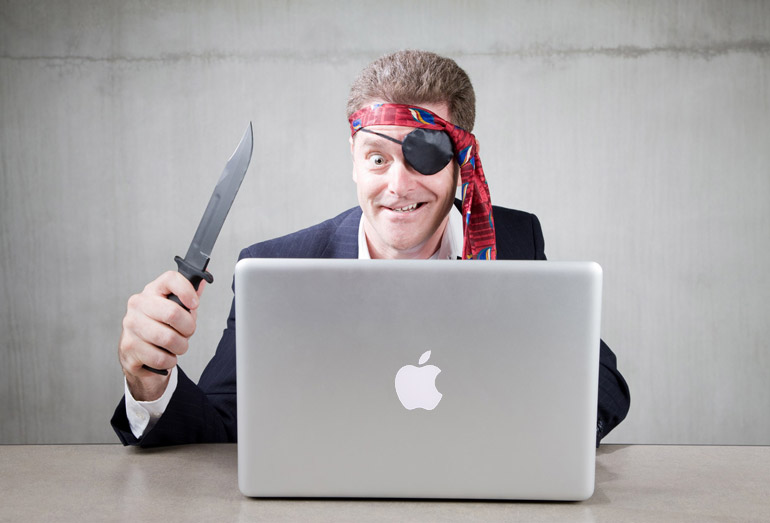 The decision on permanent suspension of the five sites was made on the basis of the decision of the Moscow city court after the statement of LLC “Central partnership Sales house”. It is reported that these information resources were distributed multimedia content with “violation of copyright and (or) related rights”.

According to Rospotrebnadzor, the attendance of these sites ranged from 22 000 to 20 million Internet users in Russia per month. The authority did not provide their names.

According to the Russian law “On information, information technologies and protection of information”, in the case of dissemination on the website of the intellectual property rights or information needed to obtain them using the Internet, the right holder may send to the owner of such a resource, a notification of copyright infringement or submit to the court a statement of acceptance preliminary injunction. Access to resources, regularly publish illegal material are blocked “forever”. 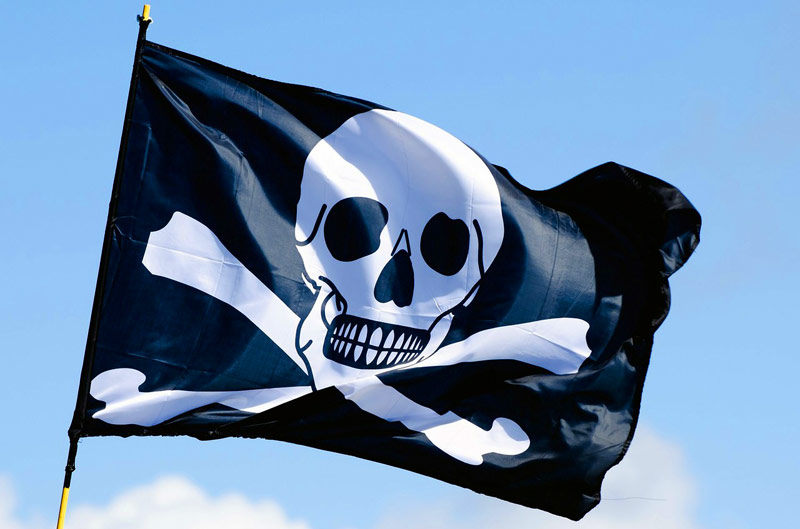 From 1 may 2015 after the entry into force of the extended anti-piracy law of Roskomnadzor has received more than 4,000 statements of rights holders in respect of 29 000 Internet resources. “Eternal” the lock has already received 223 pirate resource.