Life Roskomnadzor has blocked the popular video sharing DailyMotion. This publication reports RNS with reference to the press service of the Ministry. 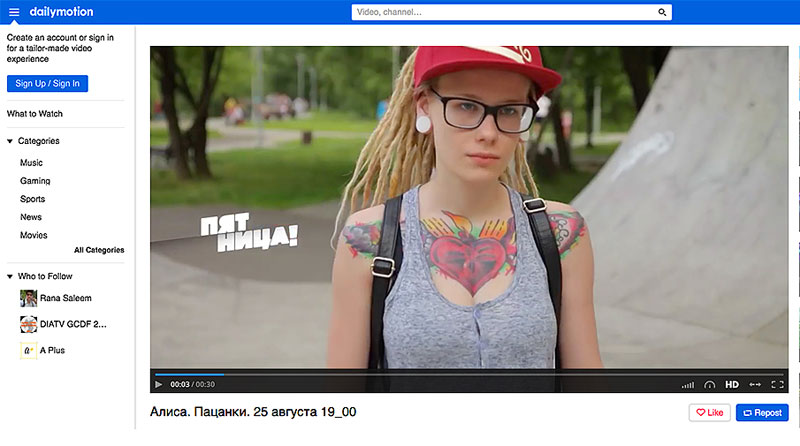 “Today sent a resource in the discharge, it will be blocked on a permanent basis”, — said the representative of the service.

The representative of Roskomnadzor said that the reason for this was the decision of the Moscow city court. In December 2016, he satisfied the claim of the TV channel “Friday”, whose members claimed that Dailymotion regularly conducts illegal transmission of content.

Representatives “Gazprom-media” (owns “Friday!”) said that in the past year, the channel sent several statements in the address of the head office DailyMotion, demanding to stop the illegal broadcast content companies. In particular, the service was available projects “Revizorro”, “Tomboy”, “Magazzino”.

The Agency notes that the representatives of the hosting is not appealed to the required by law time. Earlier in January, Dailymotion stated that it is not in the course of judicial decision on locking in Russia for copyright infringement. 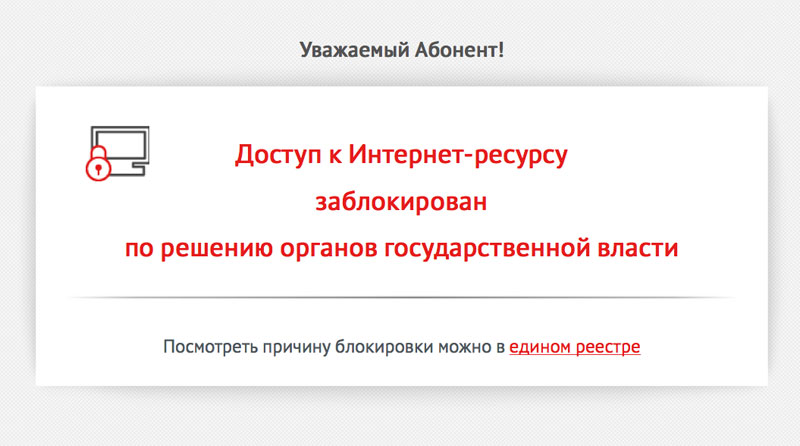 It is noted that the reaction from DailyMotion on the claim “Gazprom-media” followed. Roskomnadzor did not attempt to contact the owners of the resource.

At the time of this writing, access to the resource is already locked.

Dailymotion, owned by French media group Vivendi, is one of the world’s most popular video after YouTube and Vimeo. Monthly service is gaining 3.5 billion video views.