Media attribute to the Apple the development of the smartphone of the future with envelope enclosure screen. At least talking about this patent application from the company. Perhaps the engineers from Cupertino will adopt the idea. If this happens, then one of the following iPhone will look like, as suggested by the designer Ron Avni. 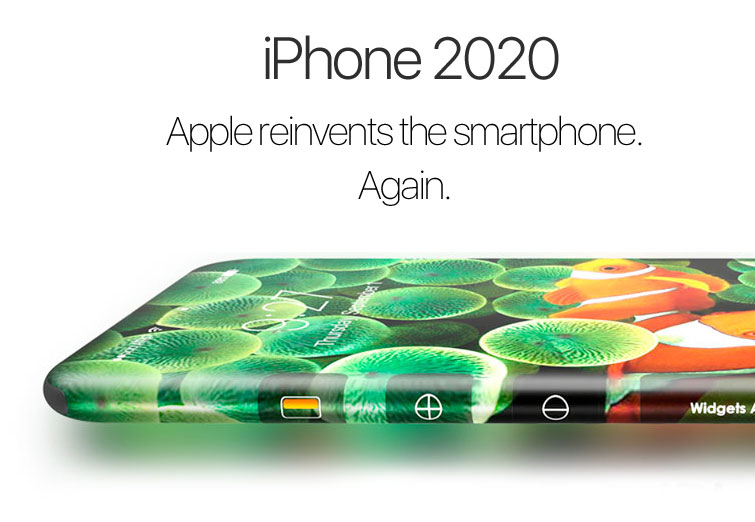 Its concept 2020 provides for the design of a smartphone with metal base, around which is wrapped a flexible OLED display. The device runs on iOS 14, and features a dual master/front cameras and wireless charging. Curved display effectively uses the area of the housing of the smartphone. 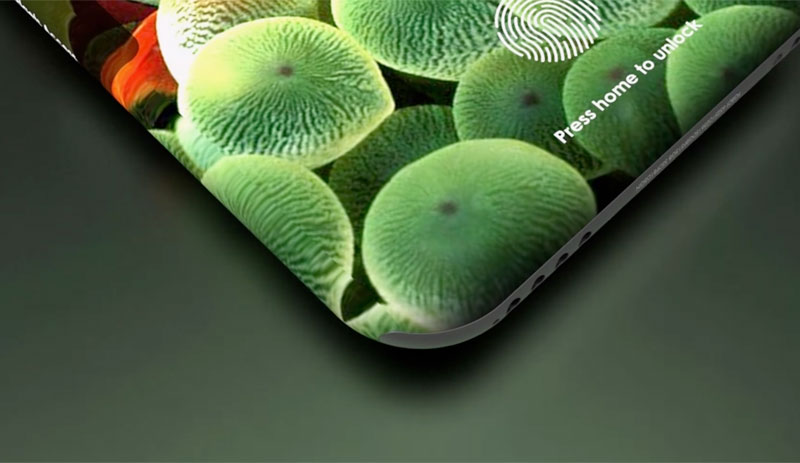 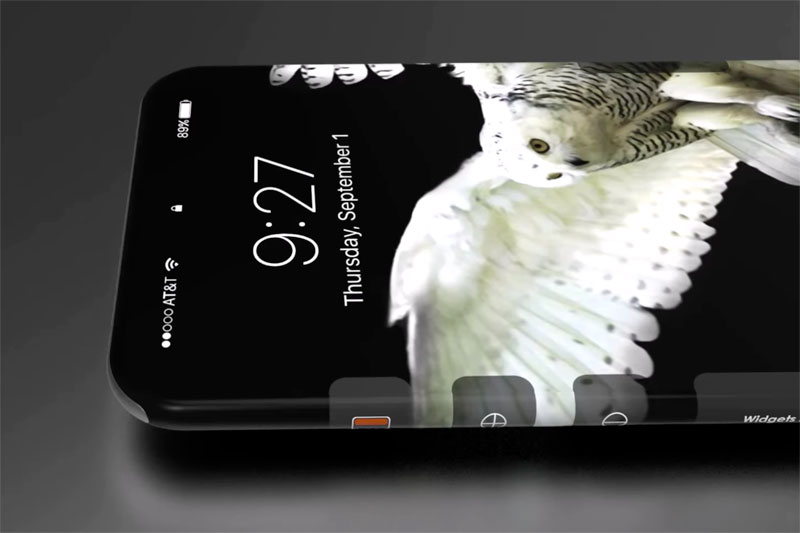 The device looks rather neat, but how practical such a display panel, is difficult to judge. On the touch side faces the designer has made the administration functions of your device such as running applications, flashlight, camera, etc. the volume Buttons and mute touch. 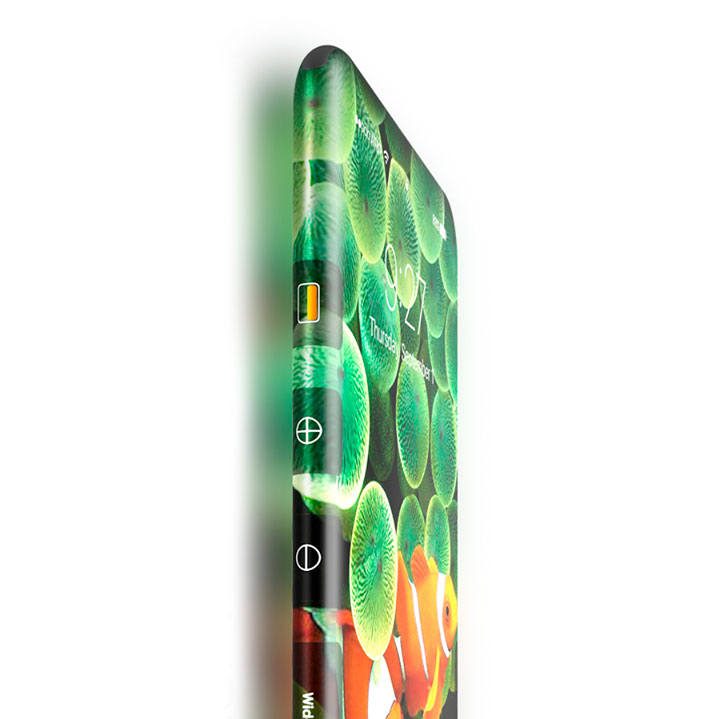 The device lacks physical buttons and a fingerprint scanner built into the screen of the smartphone. This method of biometric identification implies that an iPhone owner 2020 may put the finger to any area of the display. 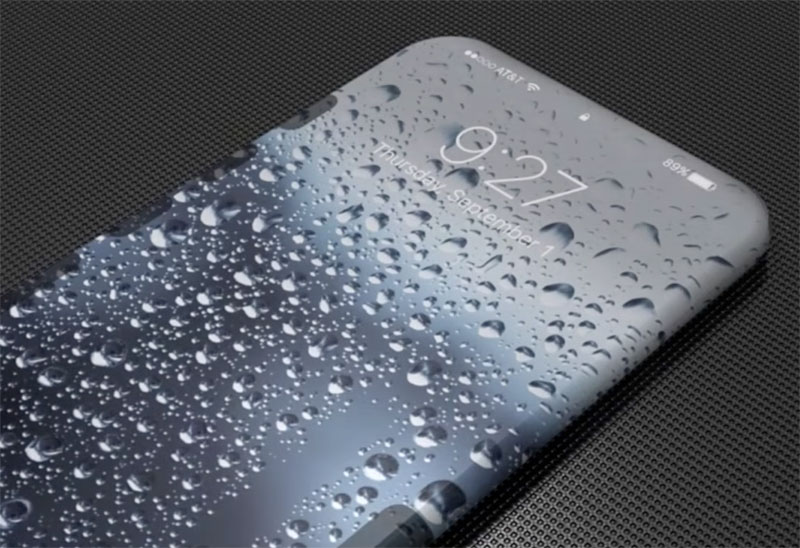 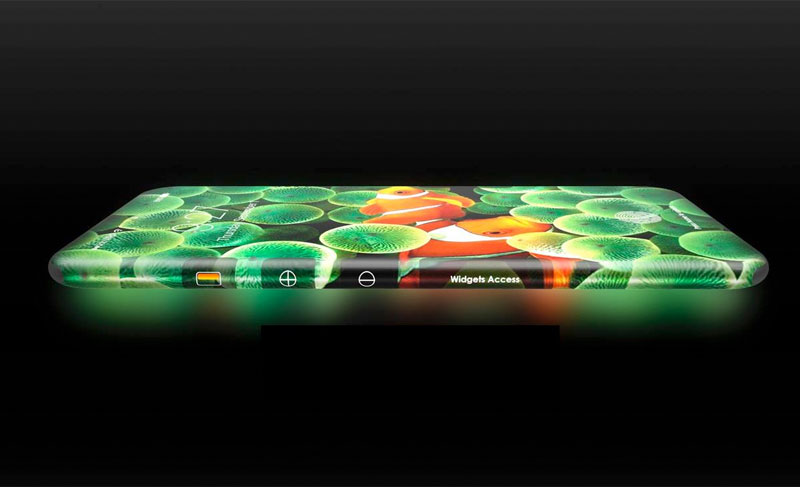 According to Avni, phone numbers these forms will replace smartphones and tablets traditional form factor. This design allows to reduce the size of the mobile device, without losing the space for the screen.

The designer believes that this iPhone may see the light of day in three years. Users in the comments praise the work of Avni, but interested in the possible price of the smartphone. Probably, the model would have cost much more expensive than the usual $649 for the 32-Gigabyte modification. Some suggest now is the time to start saving for the device.