A former top Manager of Microsoft and Samsung became the leader of the South Korean division of Apple. On personnel changes drew the attention of Bloomberg. 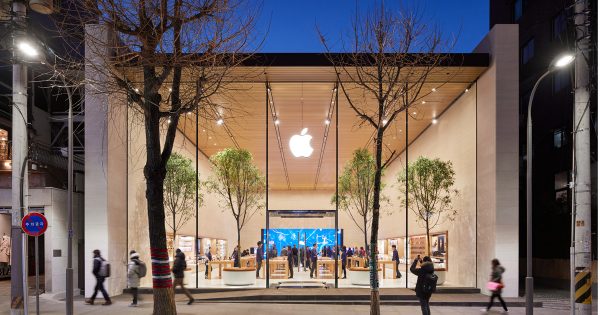 Brandon young held various positions at Microsoft for four years. The last three years, he worked as corporate Vice President of Samsung. According to his LinkedIn profile in April 2018 he headed the unit Apple Korea. Apple representatives declined to comment.

Probably Yoon will have to establish a relations with Apple, the South Korean authorities. In November 2017, the day of the start of sales of iPhone X, law enforcement authorities in South Korea have raided the office Apple, and interviewed staff. It is assumed that the consequences of the proceedings with a fair trade Commission.

In early April 2108 year it became known that Apple did not pay the South Korean operators the is iPhone repair and smartphones. The company complained to Apple and now the iPhone maker could face a fine. Most likely, the new head will solve this issue.