Fortnite Battle Royale is about to release the winter update

Players Fortnite Battle Royale found a hint on a new winter map, which will appear in the seasonal update. This writes CultOfMac. 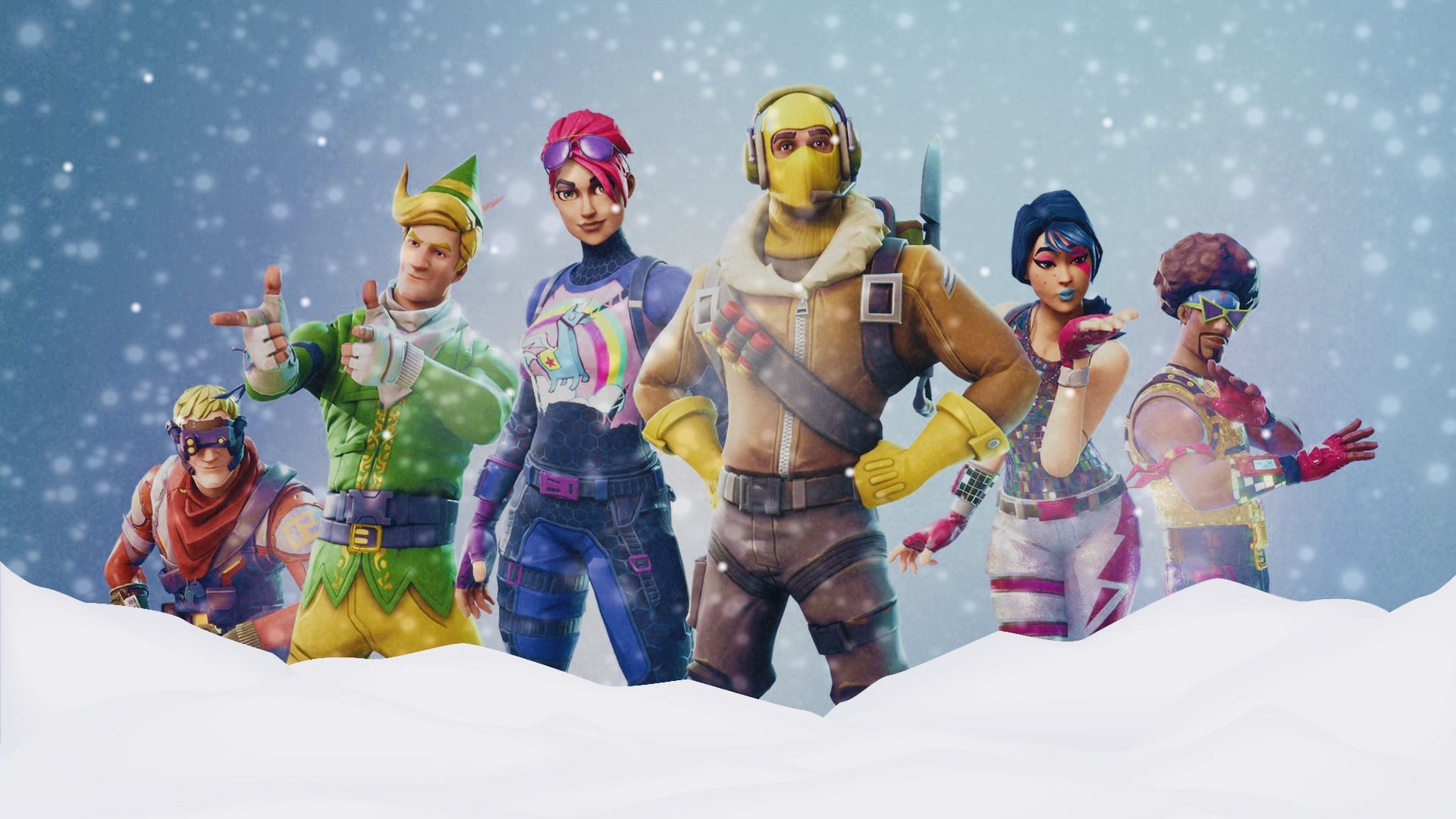 A hint of change in the game the users found in the last update Fortnite Battle Royale. So, in their opinion, more likely the game will be not only winter map, but full snow gameplay. This happens for the first time in Fortnite Battle Royale. The release of the seventh season is expected in early December, according to insiders close to the company Epic Games.

In the past year is the Christmas update in the form of Christmas costumes and various decorations, but full of snow the location was not. In particular, snowy landscapes appear in the Viking village. Twitter users are also found in the code updates are possible new sounds – in their opinion, it can be the sound of footsteps of the characters in the snow. In addition, the game may appear a real winter snowstorm. According to their information, the first image of the new card should appear in the near future.