Fortnite Battle Royale was the best game of 2018

British media company EMAP called Battle Royale Fortnite the best game 2018. The winner was determined by voting of players from around the world. 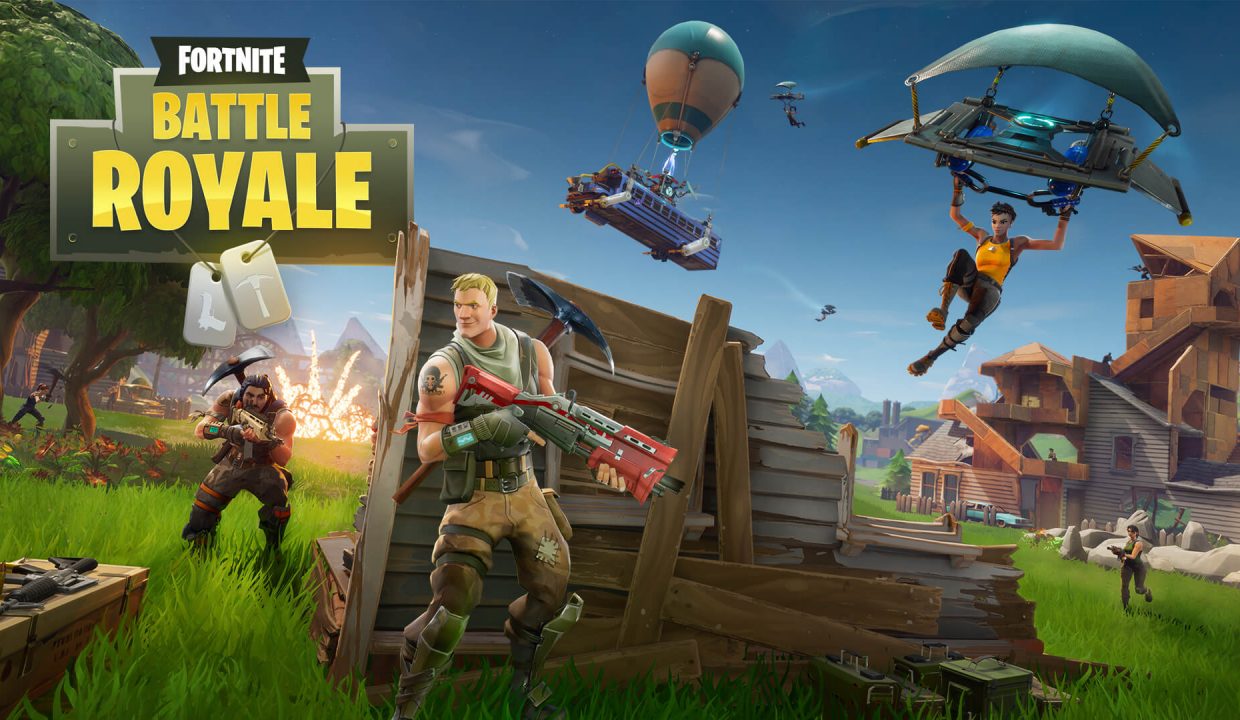 The 36th award ceremony Golden Joystick Award took place in London on 17 November 2018. The event was the British media giant EMAP. In addition to Fortnite Battle Royale, journalists highlighted the game God of War (it became the winner of the award “the Best game on PlayStation 4”), which gathered the largest number of awards. Players together with critics appreciated the game’s sound effects, the visual and the story.

It is interesting to note that the vote for the best game of the year was conducted in two stages: the first involved the players themselves, and the second criticism. Players chose Fortnite Battle Royale, but critics have opted for a Red Dead Redemption 2. The decision in favor of Fortnite Battle Royale was made through the use it mode “battle Royale”.