Fortnite became the highest-grossing game in the App Store 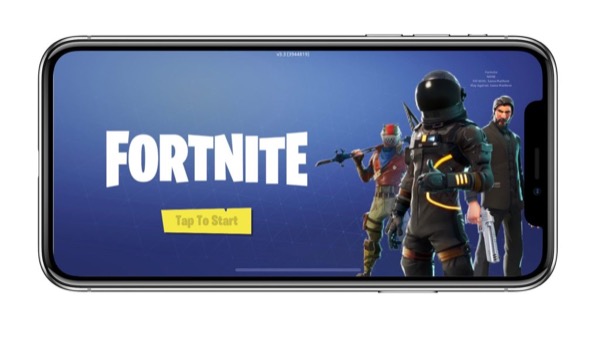 The game appeared in the App Store on 15 March and was available by invitation only. Despite this limitation, the developers have managed to earn more than the creators of other popular games such as Candy Crush and Pokemon Go over a period of 7 days.

Of the $ 15 million earned by Epic Games, 4.5 million received Apple as a fee for the distribution in the App Store. 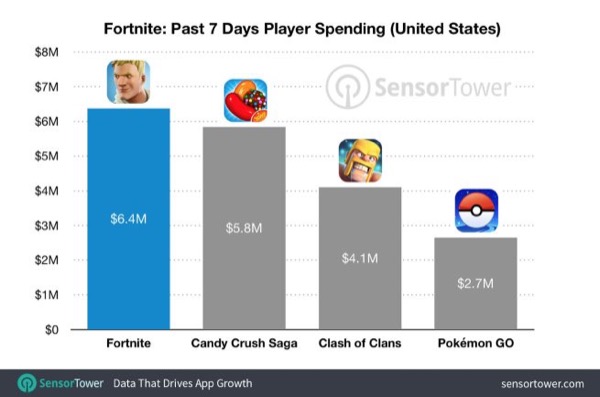 Analysts believe that profit, which brings the game to grow. Fortnite has reached the stage of testing of the third of April, and since then the user base has grown to 11 million people.

“Such a large income was predictable, as it significantly increased the audience of players. The game is still in first place for downloads in many regions, and we think that profits will rise another time,” said one expert.

Due to the good start Fortnite became the champion of the App Store, leaving behind such giants of the mobile gaming industry, such as Candy Crush, Clash of Clans and Pokemon Go. And the popularity of the shooter was not affected by the launch PUBG – a similar game from a Chinese Studio Tencent Games.

Fortnite is a free – to-play but offers in-app purchases that allow to transform a game character. Them Epic Games and earns.