Analysts from Sensor Tower estimated the income that is received by developers of mobile games Fortnite before the end of the year, if the application remains as popular. 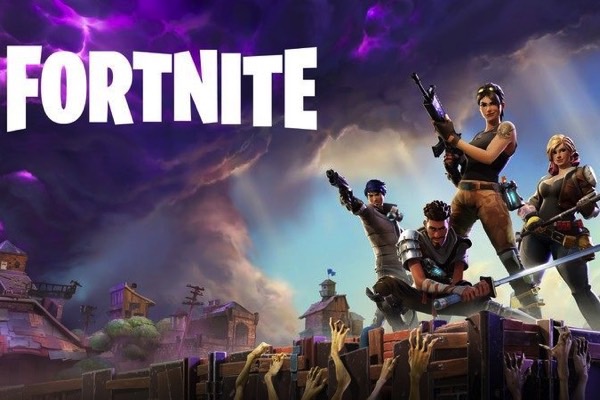 Recall that Fortnite was released on iOS last month, and in order to become a member, you had to receive an invitation from the developers. The game almost immediately soared to the top of the charts, but users began with enthusiasm to spend on various game enhancements with real money.

Experts estimate Sensor Tower, for the first month of Fortnite developers have earned $ 25 million. Given the fact that on Android the game is not released yet, after its release on the Google platform, the net profit of the creators of the game will receive a new impetus. As a result, analysts expect revenue from mobile games in the amount of $ 500 million by the end of 2018.

According to the Sensor Tower, per month, US players spent Fortnite as much money as a subscription to streaming service Netflix.

It is noteworthy that in-app purchases in Fortnite do not affect gameplay and are cosmetic improvements.