Computer game Fortnite, Fortnite is also known as: Save the World, was released on iOS on 15 March 2018. During this time the creators have managed to make this version of the simulator 300 million dollars. 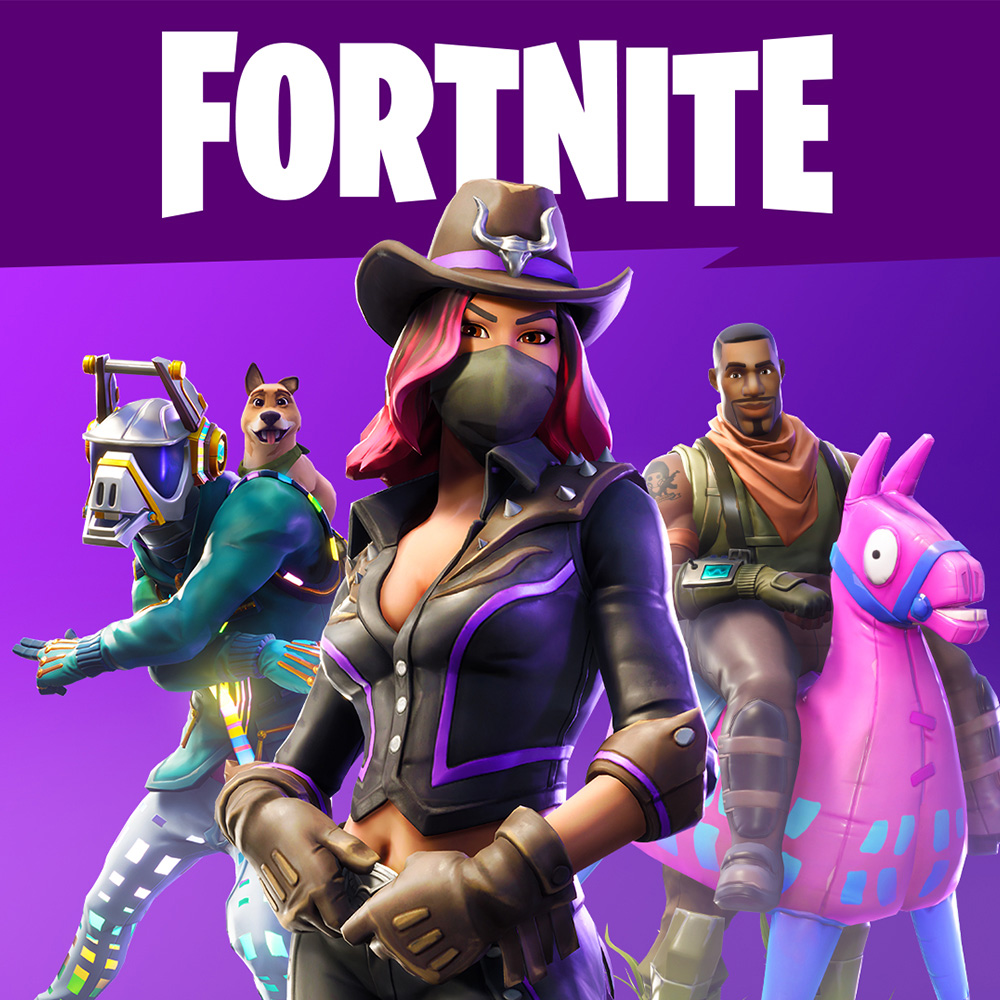 After released mobile version of Fortnite, the game almost instantly became a hit, especially on iOS devices. According to estimates, marketing the company’s Sensor Tower, version Fortnite on iOS apps since its release 15 March 2018 has brought to their creators a profit of $ 300 million. For comparison, one of the competitors Fornite — Clash Royale — for the first 200 days after the release of the iOS version managed to gather only $ 228 million.

This is largely due to the successful business model built for the promotion of the game product. The main source of income for developer company began in-app purchases available to players. Thus, the game is essentially free, but some add-ons and accessories inside the Fortnite users still need to pay. Experts say that people around the world make purchases within the game worth about half a million dollars a day.