Fortnite, players can build their own Islands

Epic Games is preparing to release a new update for Fortnite. Among the main pieces – the ability to create their own private island. It is reported by BGR. 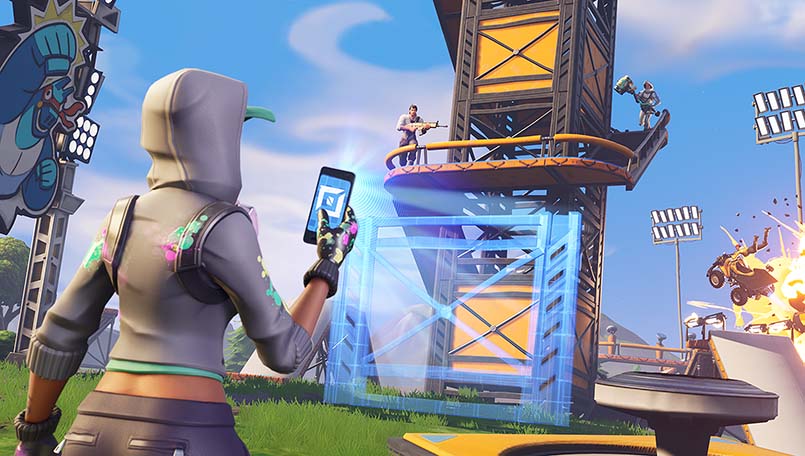 According to the newspaper, the next update Fortnite will be one of the largest for all time of existence of the game. It appears this option as the creation of unique Islands that users can use as private locations. They can be used at any time and for any task. In particular, players can customize their Islands to pursue them in competition with other users and even create racing tracks.

Thus, this update will be part of the upcoming seventh season. As noted by BGR, it will be available for the game for two weeks longer than previous parts of the game. Journalists also expressed confidence that Fortnite will appear huge iceberg that will be one of the new locations and will be available customization of scooters and weapons.

The update will be available from 6 December 2018 for owners Combat badge. Those players who don’t have it, will be able to upgrade from 13 December 2018.