Fostex company has announced the release of its first hybrid headphone TE100 having two sets of drivers: dynamic and reinforcing. The arrival of the gadget on sale in the Russian market is expected in August 2016. 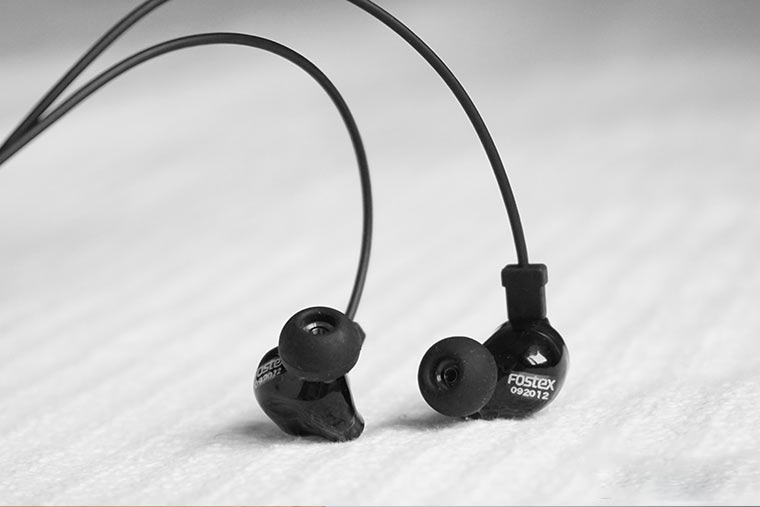 Fostex TE100 positioned as a top in-ear headphones with drivers of two types: dynamic and reinforcing. With this design managed to combine the powerful dynamism of the first and second sensitive sensitivity. Dynamic drivers broadcast impressive bass, while reinforcing perfectly capture the sound at medium and high frequencies, noted in the company. 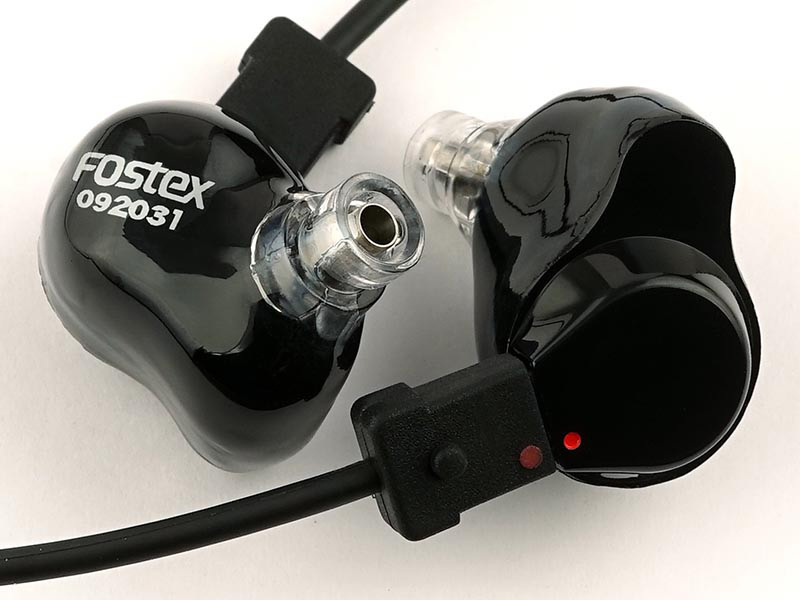 TE100 Fostex created together with the Japanese company FitEar responsible for reinforcing a part of a hybrid emitters. The earphones are printed on a high-precision 3D printer, allowing you to fine-tune the sound; the device is assembled by hand. 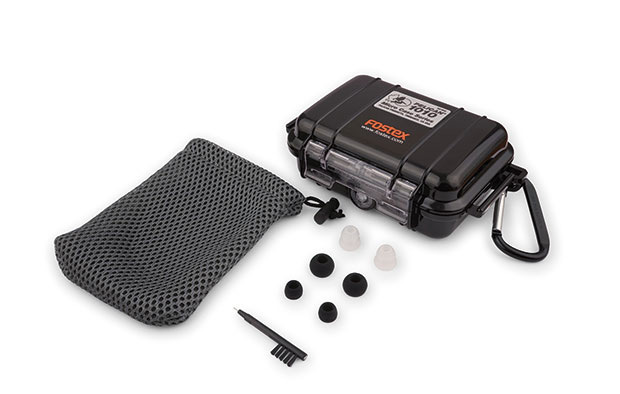 Headphones have a secure fit in two places: behind the ear and inside the ear canal. The cord is composed of arranged in a single plane of cables for left and right channels, which prevents its tangling. In the cables use oxygen-free copper, allowing to achieve a higher quality of sound transmission. 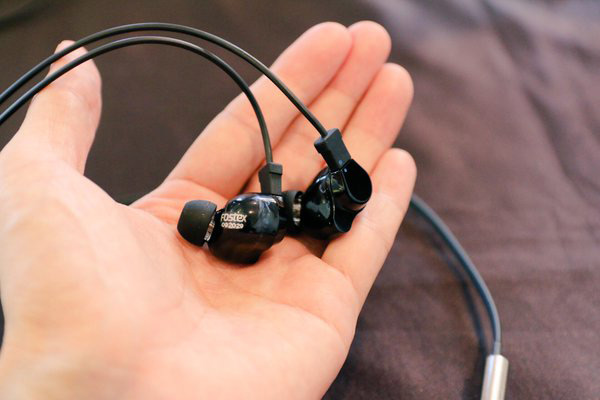 TE100 broadcast sound at frequencies from 10 to 20 thousand Hertz, covering an extended bass range. Headphones have low impedance and high sensitivity, which allows their use with any audio sources without amplifiers.

Fostex TE100 go to the Russian market in August of this year. The cost of headphones will be announced later.