The Chinese company Doogee decided to remind that its new smartphone Doogee Mix is interesting not only 5.5-inch edge-to-edge display and dual main camera. The company has published a gallery of comparative photos taken on camera phones Mix and the iPhone 7. 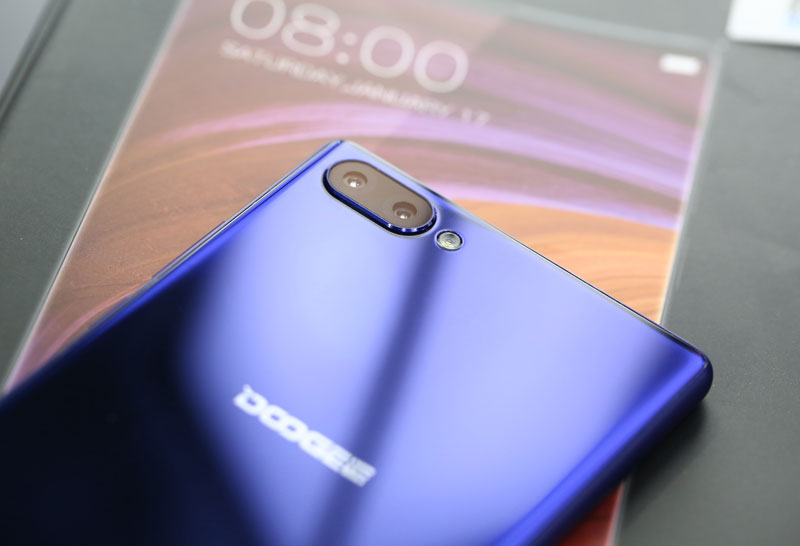 Camera Doogee Mix consists of two lenses and two sensors Sony with a resolution of 16 and 8 megapixels. The first collects information about the color image and the second 8-megapixel black-and-white. The latter due to the lack of RGB filter has a greater sensitivity and a wider dynamic range that allows you to improve color images. This is clearly seen on the footage from contranym light, where the subjects are facing the light source and filled with shadows. 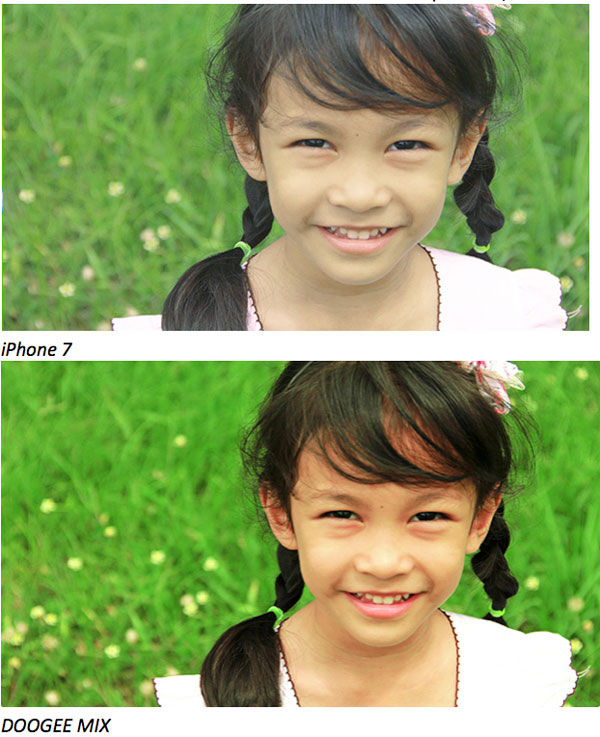 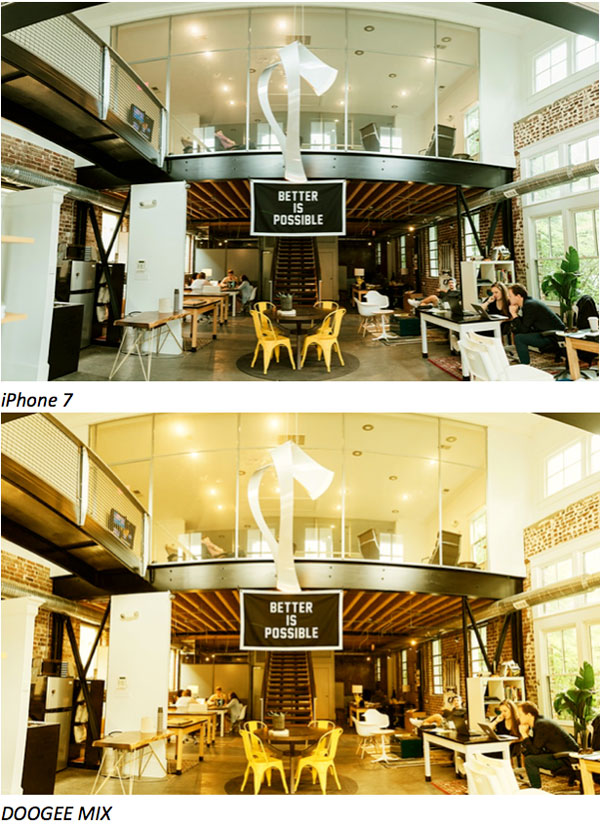 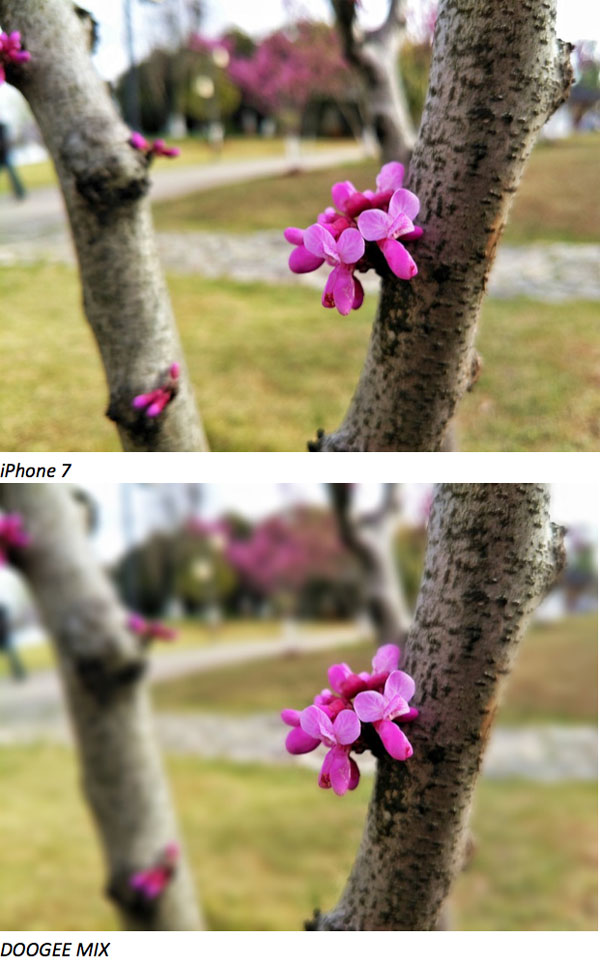 Synchronous operation of the sensors allows you to do Mix photo high quality even in low light conditions, notes the company. In addition, the camera supports 8-fold zoom. 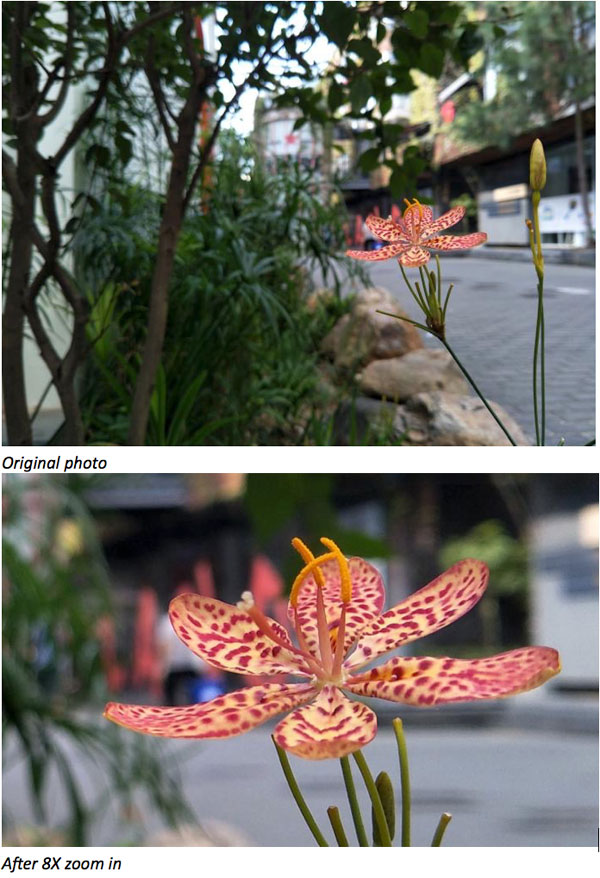 The front camera of the smartphone has a wide angle lens with a viewing angle of 86° and an image sensor resolution of 5 megapixels, but auto focus system it does not. 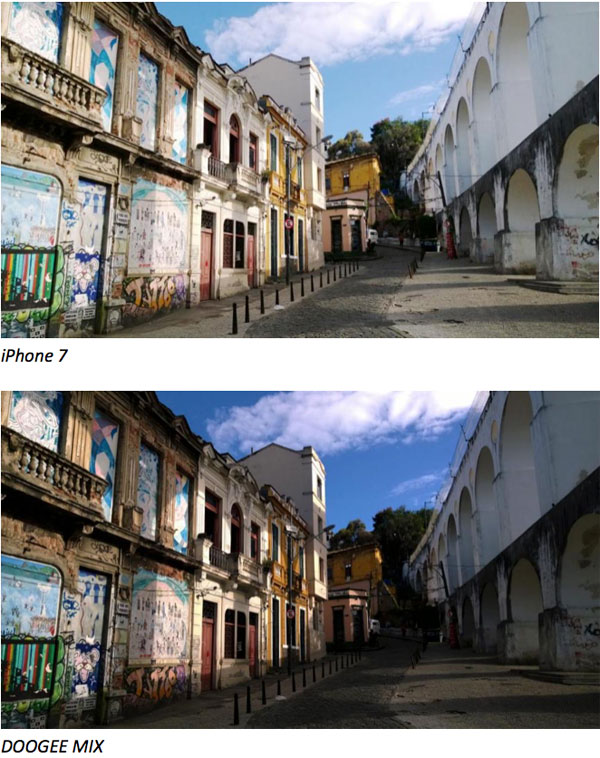 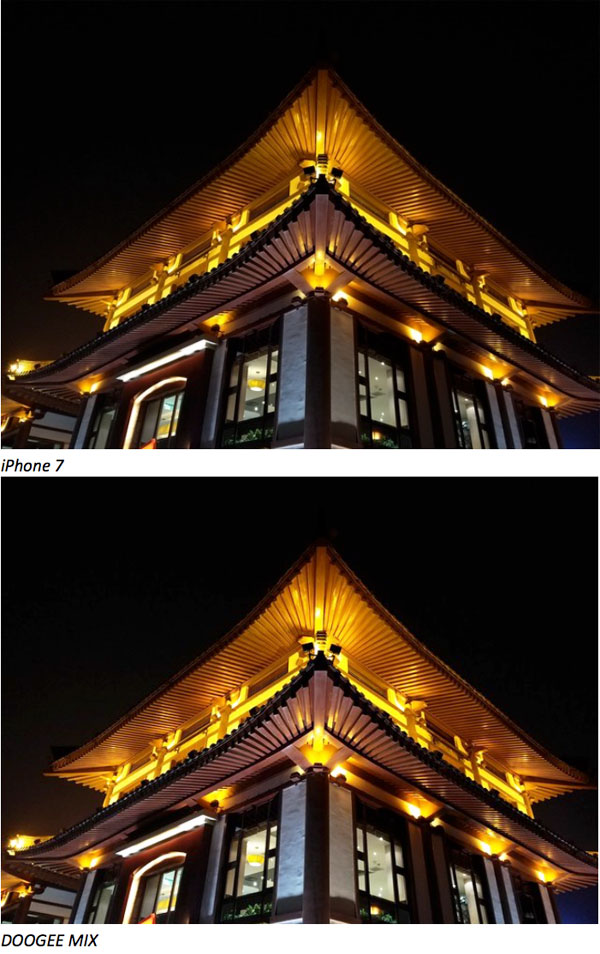 Doogee Mix endowed with AMOLED-display with a resolution of 1920 x 1080 pixels. The amount of RAM is stated at 4 and 6 GB, RAM size – 64 GB. Based on the MediaTek Helio P25 (MT6757T). The exterior design of the phone glass is widely used (it is covered, the display and rear panel) and the metal of the frame.

Also the device has received a combined SIM card slot and battery capacity of 3580 mAh, a fingerprint scanner built into the home button and preset Android OS 7.0.

Doogee Mix is available in three color versions: black, blue, and turquoise. Doogee accepts pre-orders for the smartphone on its official website.