The company Radient has introduced a technology that can charge a smartphone wirelessly anywhere, using radio waves. 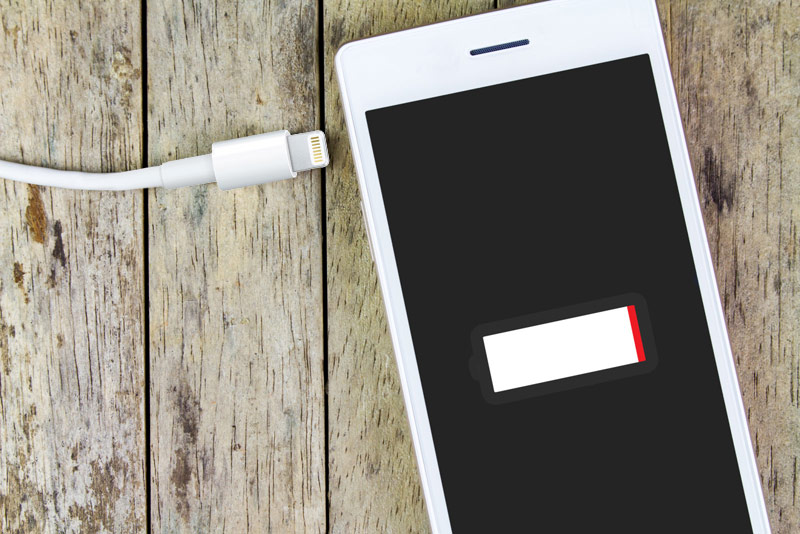 In the modern world we are surrounded by radio waves, which is the basis of telecommunications, ranging from conventional radio or a mobile network. Smartphones use the energy to transmit signals to cell towers, but about 90% of these signals do not reach your goal. Radient has developed a technology for Micro-Tech that allows smartphones to use these “lost” waves for charging batteries.

Recently, the company received two patents for its technology. Micro-Tech is able to capture radio frequency waves and turn them into electricity. The idea is to use the surface of the smartphone as an antenna, which is able to absorb and use lost energy. Radient claims that this technology can extend the battery life of gadgets up to 30%. 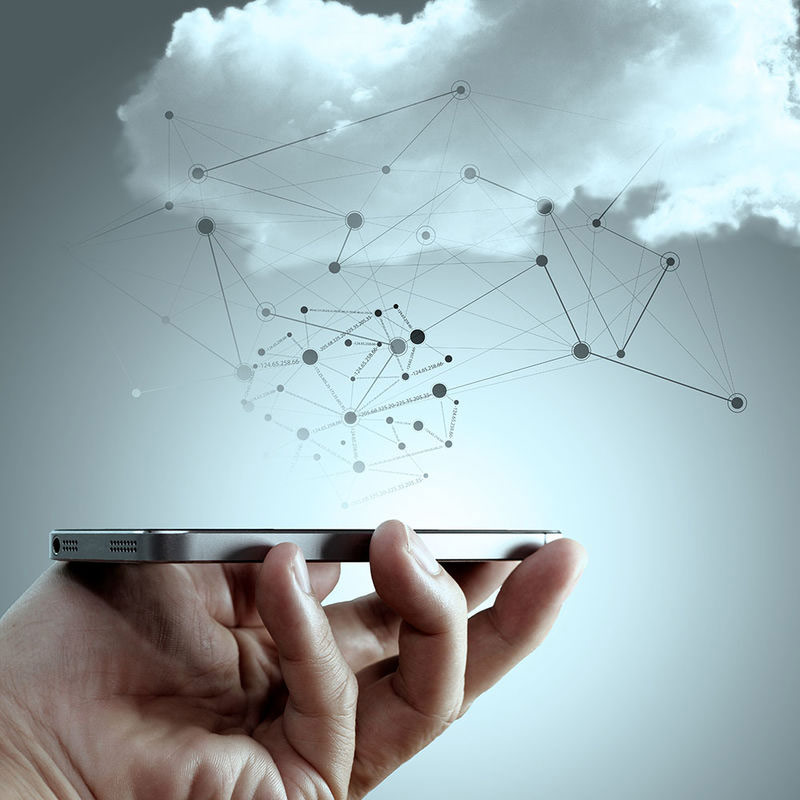 Now the company intends to establish partnership with major manufacturers of semiconductors and companies that produce wireless devices.