Found another set of symbols able to “kill” iOS

In the network appeared the information about the bug in iOS that can bring iMessage to malfunction. This time with a pair of parentheses, and black point. 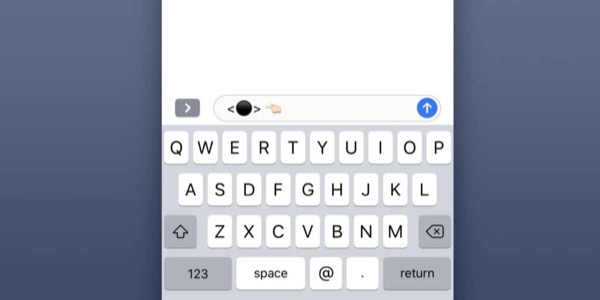 IOS is not the first time suffer from bugs related to the encoding standard Unicode characters. Emoji coupled with other signs launches code system is an infinite loop that, in turn, overloads the processor and displays smartphone, tablet, or individual application failure.

How users managed to stumble across another mistake, is unknown. Originally with the “black dot of death” faced by the owners of Android-devices. Now there is no way to solve the problem, but Apple only works on a patch. Users should be more vigilant. Those who received a message with threat symbols, it is necessary to close messenger and restart it using a 3D Touch, opening any other dialog. You may also need to reboot the system.

A similar bug was seen on 15 February 2018. Winter iOS and macOS you can disable sending Indian symbol. Moreover, a bug in iMessage, but in many other applications. For example, Twitter. Then Apple had to urgently release the update, closing this bug.