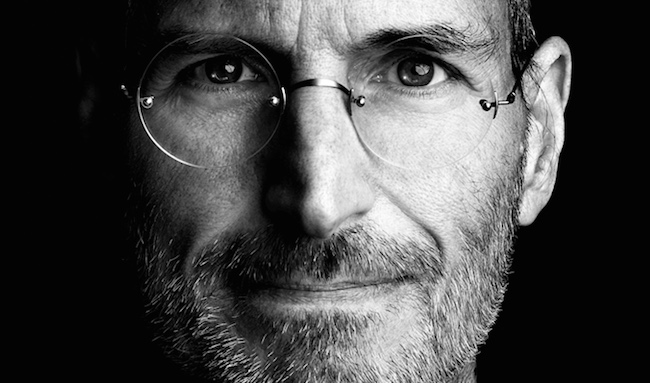 October 5 — a sad date for all Apple fans and those who follow technology. On this day four years ago after a long battle with pancreatic cancer, our world left the legendary Steve jobs.

We can argue about who Steve was more — a great inventor or genius seller. However, there is no doubt that he made an enormous contribution to the development of technical progress.

Morning on 5 October 2011 for us was special: though this news was expected, it still caught everyone off guard. On our website a spontaneous flash mob: we asked readers to send in their photos where they are holding the image of Steve jobs. Despite the fact that at that time we the audience was much more modest than now, the photos a lot, and we until late in the evening added pictures of readers in a specially prepared post.

Let’s use this day to remember all the things that made this remarkable man, and honor his memory. Still, to be a contemporary of such great personality is great honor for each of us.