September 7th Apple will introduce the next generation of the world’s most popular smartphone. Prior to the event, in the Internet appeared the video, which demonstrated one of the stages of production of the new Apple smartphones. 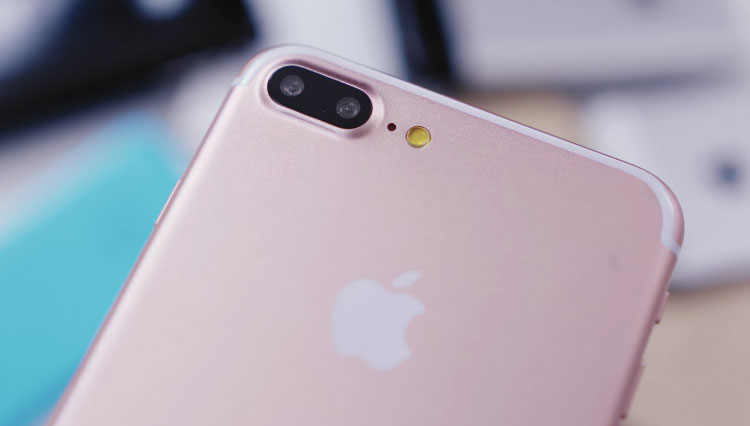 According to the author of the video, it shows the final stage of Assembly the iPhone 7 Plus at Foxconn, in particular laser engraving aluminum body of the smartphone. Judging by the video, Apple has rejected major reforms and has maintained almost the same body as in iPhone 6. Major changes expected are two: the new design of the plastic strips on the back panel and improved camera.

It should be noted that the authenticity of the video is questionable. First, the video shows hardware which was not used in the factory main partner of Apple. Secondly, the security service Foxconn is unlikely to be allowed such a leak. Most likely, we are talking about the artisanal manufacture of the iPhone, produced on the basis of leaks from the factory.

Anyway, the machine in the picture confirms the previous insights. the iPhone 7 Plus should be equipped with dual primary camera, which, like the iPhone 7 will have the support of optical image stabilization.

The presentation of the iPhone 7 is expected on 7 September. Two years ago, “six” has officially arrived in Russia just two weeks after the announcement. Last year, the journey lasted for a month. Now, most likely, too will have to wait a month from 7 September to 7 October.

In the world sales will start on September 23 and we have, apparently, in two weeks. And while the iPhone 7 is not out, in BigGeek.ru you can buy iPhone 6s at a great price and with additional discount promo code “MacDigger”.