Just over two weeks left until the start of sales of iPhone X, and Foxconn has already sent the first batch of Apple’s smartphones, reports the Xinhuanet website. 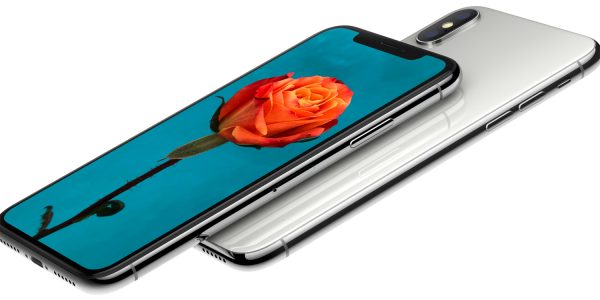 According to reports, Foxconn has sent 46 500 units in the Netherlands and the United Arab Emirates (UAE). This is good news, given the constant rumors of delays in iPhone shipments X, but not everything is so rosy.

It is obvious that 46 500 devices — too small a party it is much less than the first supply of the previous generations of iPhone. This leads to the fact that after the start of sales of the new iPhone X will be one of the most sought-after smartphones in the company’s history.

Foxconn managed to increase output of iPhone X up to 400 thousand units a week, which is not bad, in comparison with the previous result in 100 thousand. However, it is unlikely to allow Apple to provide such a massive demand that is waiting for company.

Well-known analyst Ming-Chi Kuo previously predicted technical features of the new iPhone and noted that production of the iPhone is very limited. Kuo predicted that the supply reach 30-35 million units before the end of 2017.