Bureau of patents and trademarks U.S. published patent application Apple describes the implementation of the wheel of the Apple Watch on the iPhone. “Rotational input method” can be used for a variety of purposes: to change text size, adjust the volume and turn on and off the device, the document says. 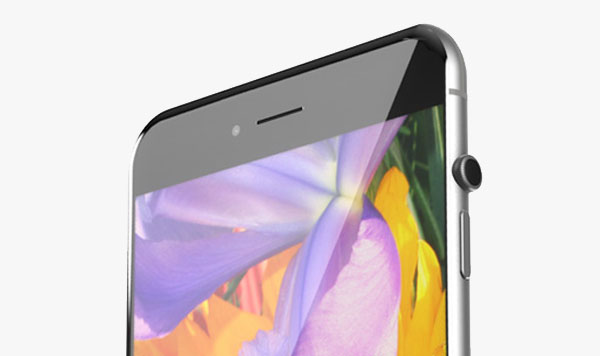 The Digital Crown is the main element of management “smart” clock Apple. It provides the ability to scroll, zoom and smooth navigation across applications. The wheel also functions as a Home button and provides quick access to voice assistant Siri. Apple calls it the most revolutionary navigation tool since the Click Wheel on the iPod and multi-touch on the iPhone. 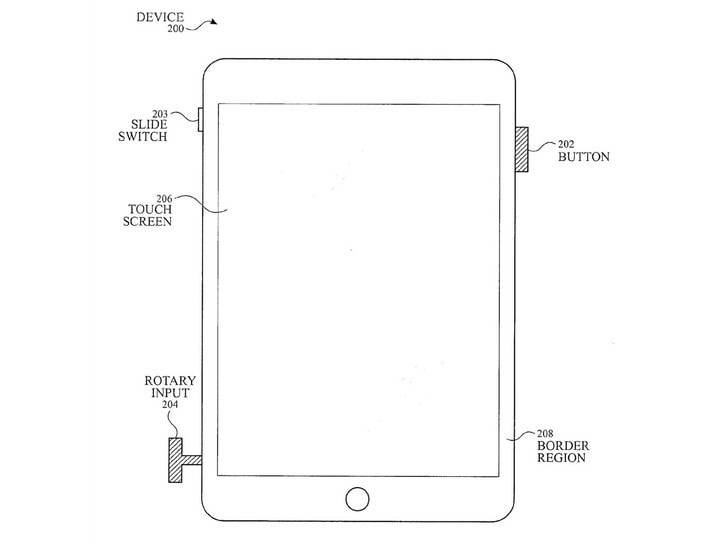 Judging by the patent, the wheel may appear on the iPhone and iPad. It is also possible to press — for example, to block the display or take a photo. The patent notes that the Digital Crown can be used on devices with a screen in the entire front panel.

“In some cases, the gadgets will not be part of the whole surface will be a touch display,” writes Apple.

In addition, the “digital crown” provides tactile feedback or other feedback that would be felt by the user as a button. 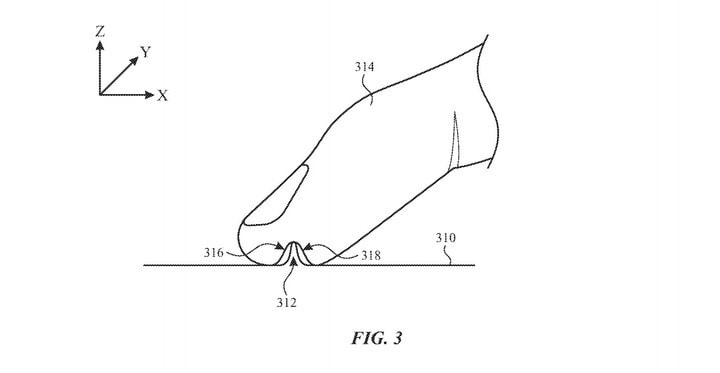 Similar technology is implemented in the Home button on the iPhone 7. The button is made of capacitive — she does not move physically, but while you can feel the feedback.

Digital crown for iPhone is an interesting concept that will increase the ways to interact with gadgets. However, it is unknown whether the design Director of Apple Jonathan Ive and his team to implement a new technology, or it was patented “just in case”.