The company Maze preparing for the announcement of the new smartphone Alpha, which is characterised by a frameless design. The announcement is scheduled for June of this year. 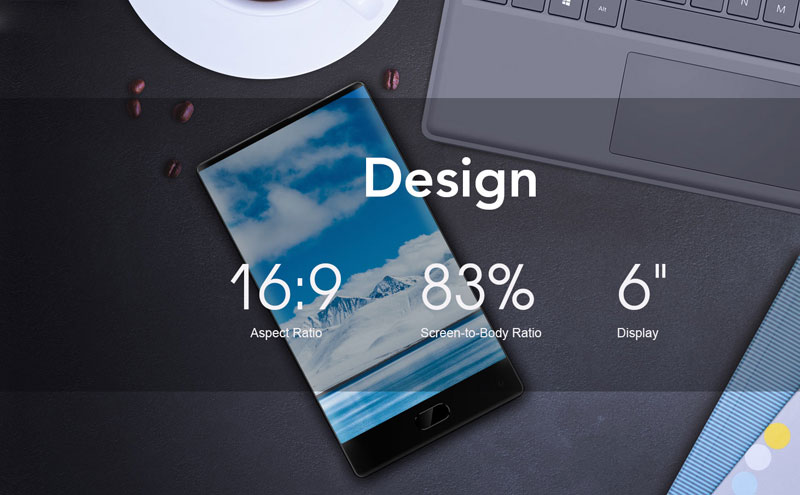 According to the manufacturer, the device will get a 6-inch screen with a resolution of 1920 x 1080 pixels in the case of 5.5-inch iPhone 7 Plus. The thickness of the framework on three sides is only 1.8 mm, the screen occupies 83% of the front panel.

On the back side of the smartphone has dual camera, but sensor resolution is not yet known. The fingerprint scanner is located below the screen. Frame chassis metal. 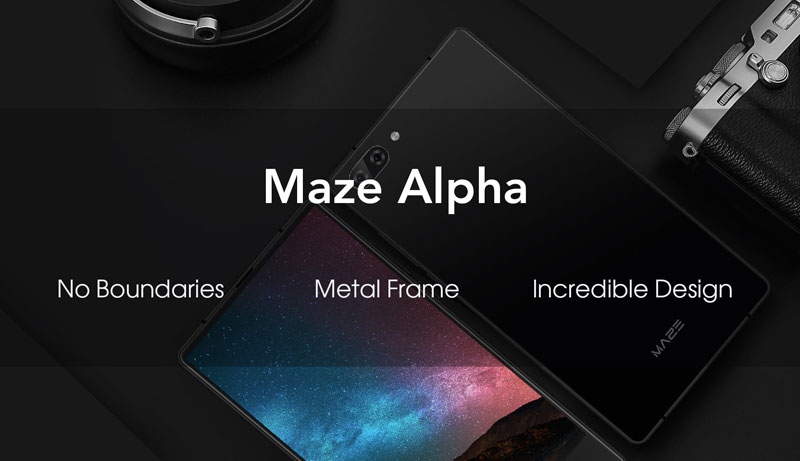 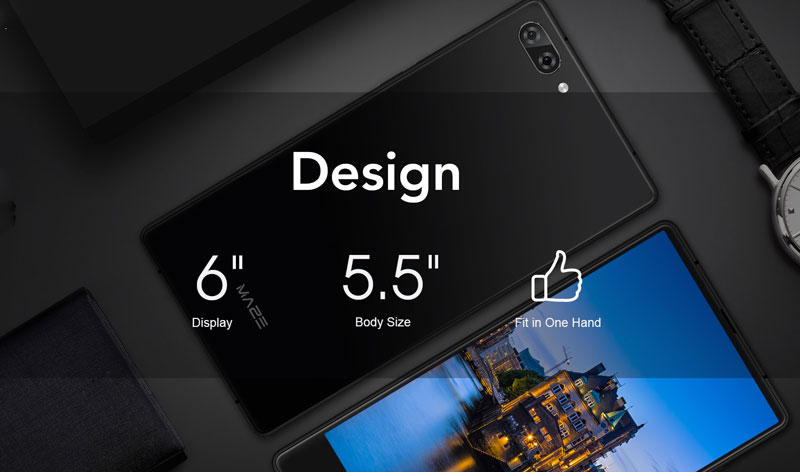 Maze is very proud of his creation and promises “tasty” price. The launch of the novelty will take place in June this year.