The story is truly edge-to-edge smartphones began with a Sharp, whose screen devices represented more than 90% of the total area of the front panel. Behind him, this trend was supported by Xiaomi, which model of Mi MIX. Now the network appeared the photo of the third apparatus with a minimum framework on three sides. 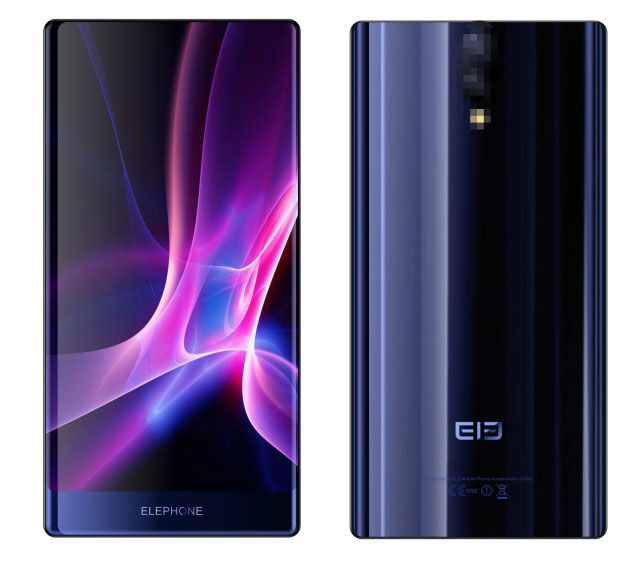 Zgpax S8 needs to be a special product of the manufacturer. Unlike its predecessors, the device promises to add to the list of unique products and become on a par with Xiaomi Mi Mix and Sharp Aquos. The key “chip” Zgpax S8 should be his so-called frameless design — barely visible edges display on three sides of the device.

In addition to the zero bezel on three sides, new Zgpax S8 will boast a scratch-resistant shiny back panel. Sources explain that this is used when the output of the production process consists of 15 steps.

In the publication GizmoChina were able to see the prototype of the Elephone S8. They note the presence of 128 GB of flash memory and a 6-inch display with a resolution of 1920×1080 pixels. Despite such a large screen size, the smartphone proved to be very compact. For performance here meets the 10-core chip MediaTek (probably — Helio X27). 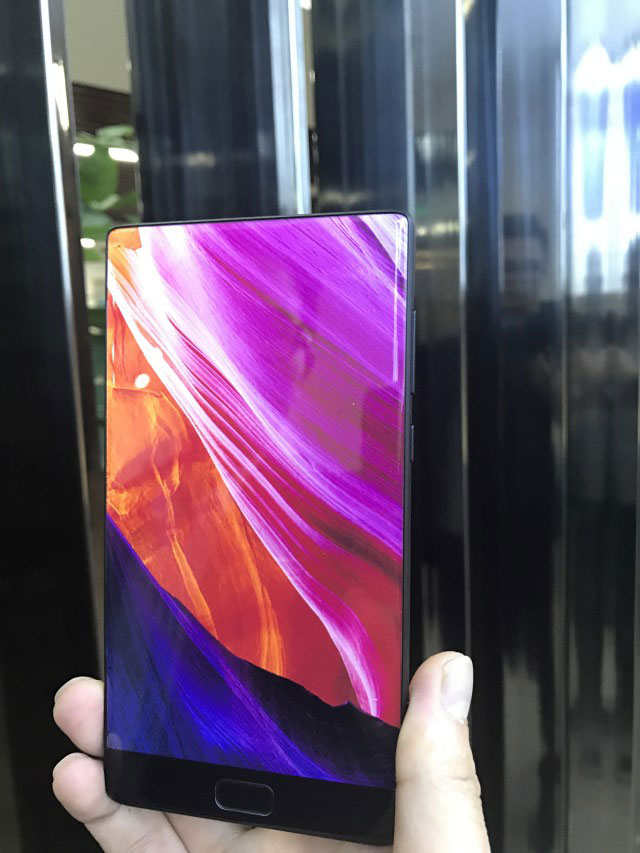 As you can see in the photo, below the screen Zgpax S8 are mechanical home key. Although the presence of fingerprint sensor is open to question. It remains a mystery and where is the front camera news. Although the most obvious solution to this problem may be retractable out of the top face of the camera.