France in connection with holding the European Championship on football has launched a mobile app that will send alert about possible terrorist attacks. The program is available for free in both French and English. 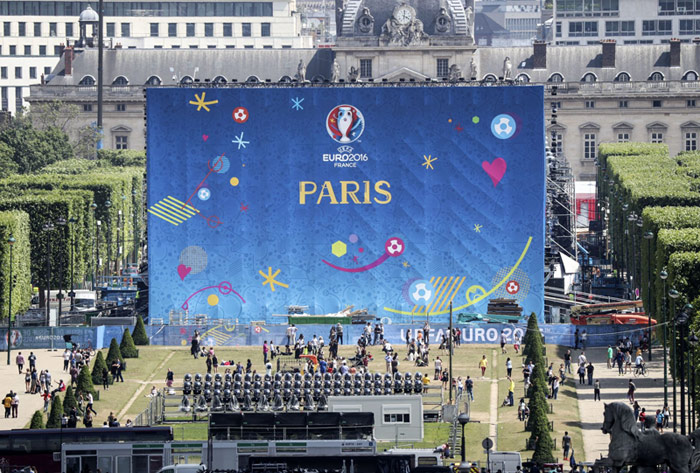 Mobile app SAIP will send alerts to users in case of threat of terrorist attacks. During registration, users are required to permit determination of their location, so they can receive notifications about the incidents around them.

It is noted that the alerts will be coming within 15 minutes from the time of the incident, after authorities confirmed the authenticity of the threat. In addition, users will be able to check the information about eight areas, which will allow you to be aware of what is happening.

Also in the SAIP will be presented a list of recommendations on how to ensure their own safety in various emergency situations. 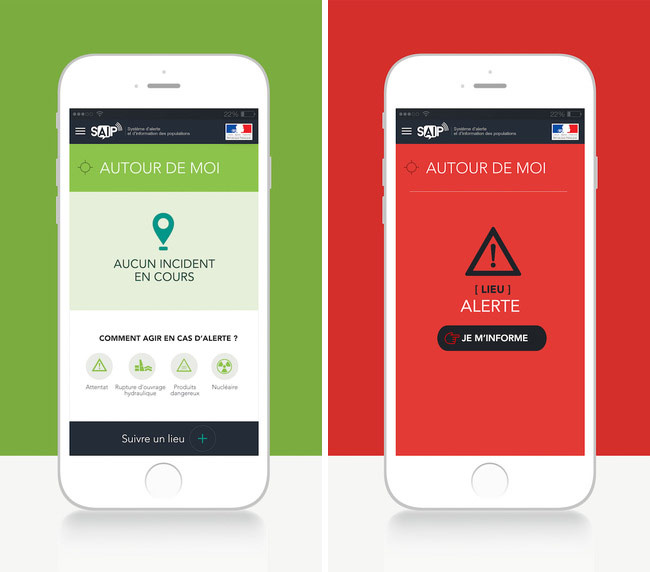 The European championship on football will take place from 10 June to 10 July for 10 French cities stadiums. The topic of security at the tournament is one of the main, especially in light of the terrorist attack in Paris in November 2015, as well as messages about the threat of terrorist attacks in other cities of France before the Euro.

SAIP can download in the App Store and Google Play.