The statement of the French tax authorities, Apple is resorting to various legal tricks to hide large amounts of due tax payments from 2012 to 2014. 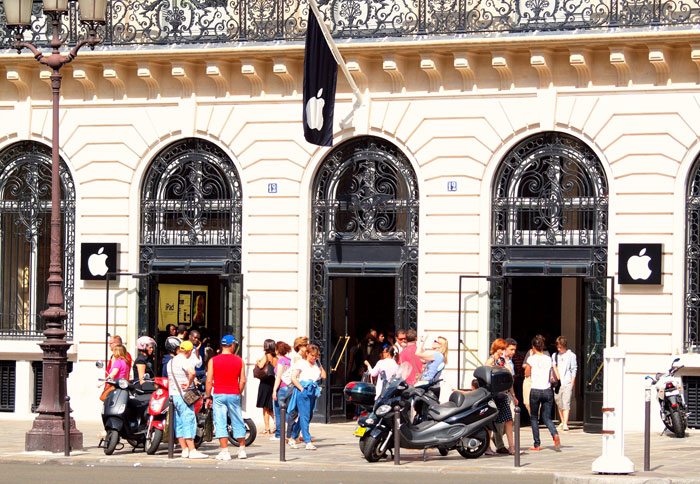 The results of the inspections of the tax service brought to the French division of Apple act on the additional taxation. The exact amount to be paid by means not disclosed, however, the unit of the “Apple” giant has reserved €12.2 million

According to TV channel, the act on additional tax assessment filed one of the two divisions at Apple France Apple Retail France EURL.

Resorting to various legal tricks, the company concealed large amounts of tax payments. According to the submitted Declaration for the fiscal years ending in September 2016, the revenue Apple Retail France EURL amounted to €623 million, losses of €9.4 million, and total revenue along with other Apple unit – Apple France SARL – was €700 million. 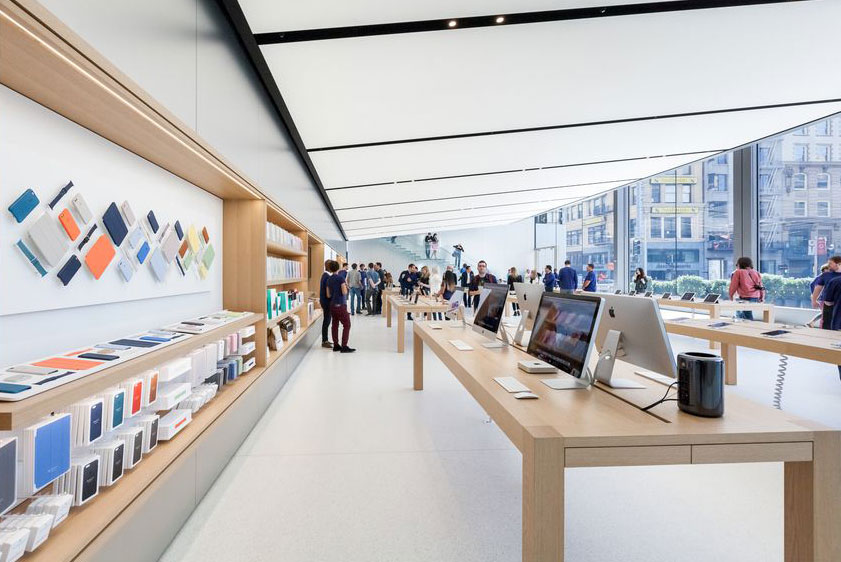 Apple representatives did not comment on the claims of the French authorities, stating that Apple as “the largest taxpayer in the world,” pays taxes “everywhere”.