New French alarm Xee compatible with mobile devices on iOS and is able independently to call an ambulance and rescuers in the event of an accident. The device, which is an analogue of ERA-GLONASS” will cost 139 euros. 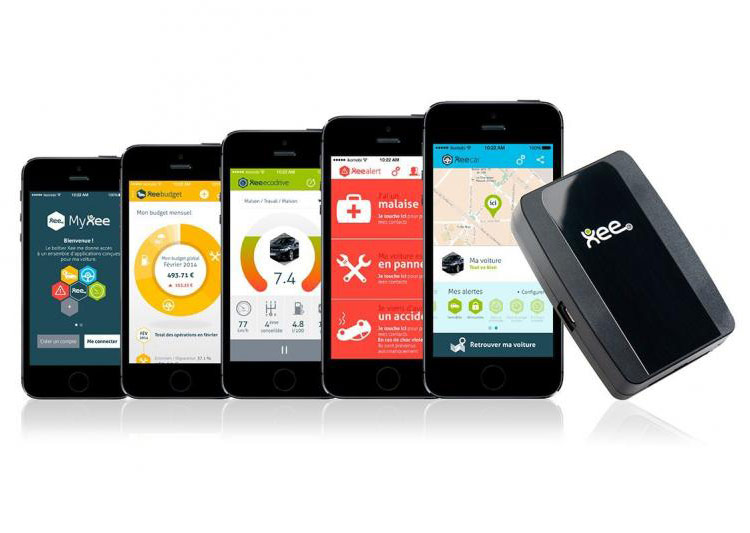 Eliocity French company has developed a new generation alarm system, which in addition to the traditional such device functions combines the functionality of a modem, remote on-Board computer and even a bodyguard, reports Life. If the driver gets into an accident, the gadget, guided by its sensors, immediately call an ambulance and rescuers, telling them the type of accident, its likely consequences and the place of the incident.

In addition, Xee just send a short message to the relatives of the injured driver. It is sufficient to activate the device and put in the trunk or glove box, it works offline. The gadget syncs with a mobile phone of the driver: when the motorist isn’t around, it via an app on a smart phone can check the location of the machine. If the car will be picked up by tow truck, the alarm will immediately send a notification. Price of the device in France is 139 euros (10 000 RUB). 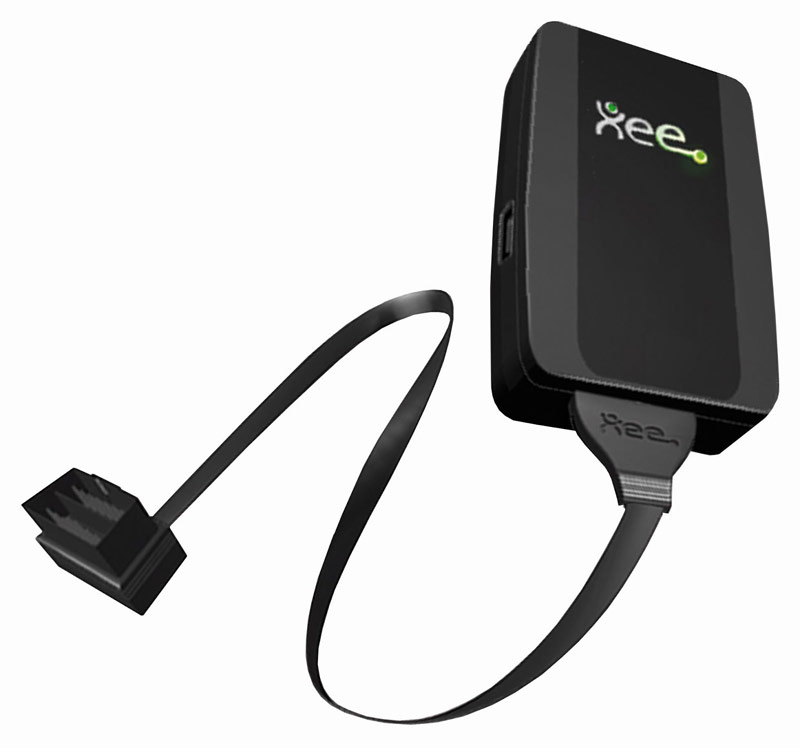 In Russia the same function is performed by a satellite navigation system to provide emergency notification about the accident ERA-GLONASS”. To create a “ERA” it took about 6 billion rubles for the development of ground infrastructure of GLONASS it is planned to spend 350 billion rubles till 2020.

In may, the Network appeared the information that the police will be able to turn off the engine of the pursuing car — a technical possibility of remote monitoring can provide the system ERA-GLONASS. Now the option to turn off the ignition there are many anti-theft systems: the signal from the satellite or via cellular network, as well as carried out and communication of the Russian device. 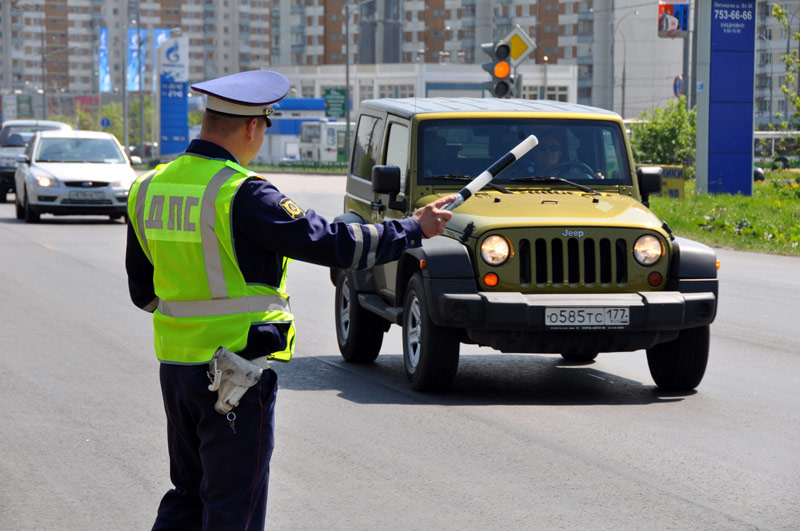 From 2017 the system of emergency response “ERA-GLONASS” will be mandatory for all new cars.