France will introduce a special tax for Apple and Google

The French government approved the introduction of a new tax for large IT companies. The annual amount will be 570 million euros. 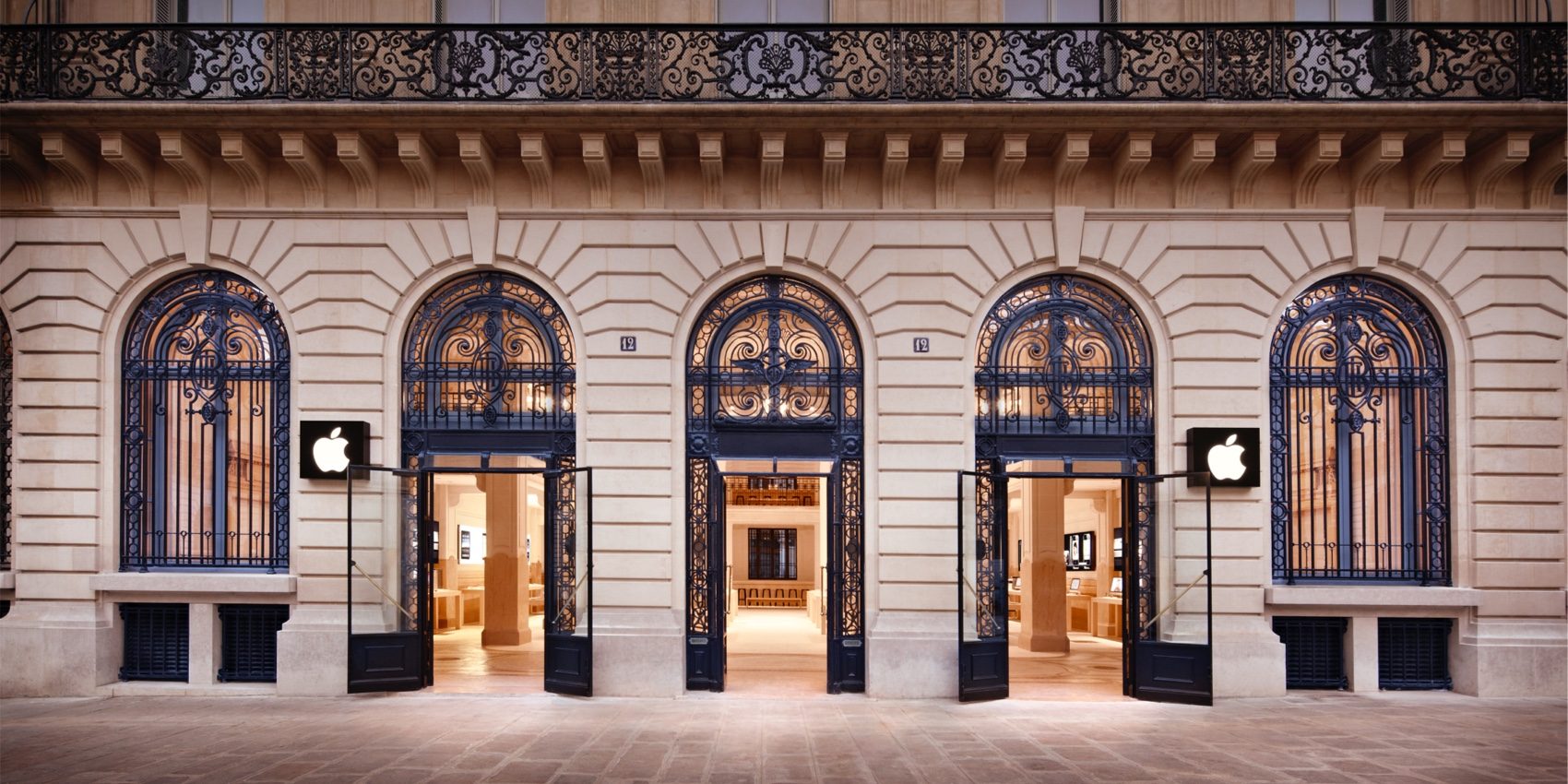 New technology tax, approved by the government of France, received the name GAFA. He touches the largest IT-companies: Apple, Google, Amazon and Facebook. The idea was made by the head of the Ministry of economy and Finance of France Bruno Le Mar. About his project, he said at a press conference to French journalists.

Whatever happens, the tax will be introduced mandatory from January 1, 2019. Thanks to him, we will be able to get to the state about 500 million euros.

The introduction of a similar law were discussed in September 2018 and in Germany. As noted by the French Minister, in the future, this tax should apply to all EU countries. As noted, such a tax should not be viewed as one of the measures of economic protectionism: American companies, according to economic experts, get too big profit at the expense of European users, paying too low a three percent tax, which is now in effect.