“Free apps of the week” will no longer

Apple will no longer give the users App Store free apps and games. 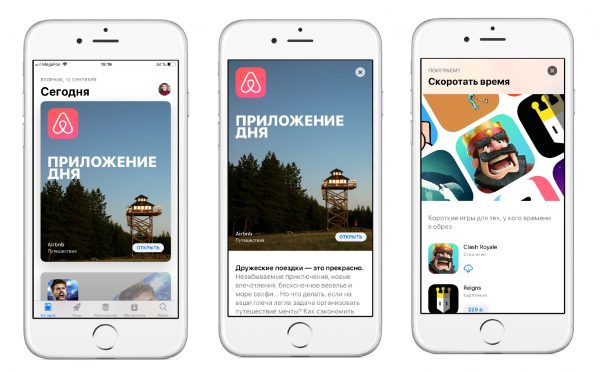 Till iOS 11 the curators of the App Store every week, chose a popular app or game and temporarily made it free. More similar stock will not.

In the updated app store there is a tab “Today”, where are published daily “app of the day”. In this section the same as before, there are applications that are interested moderators App Store. But now Apple gives no discounts. This means that even if the paid app gets on the front page of the store, its value does not change. The same rules apply to the heading “Game day.” 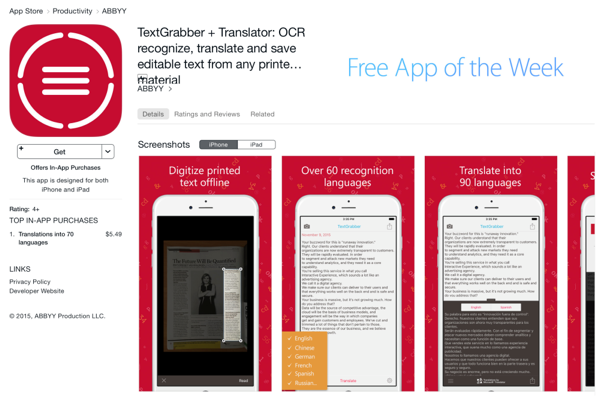 In the framework of the campaign “Free app of the week” Apple gave users a lot of expensive apps and games. Among them have been: the task Manager Things, and the shooter Epoch 2.