Free installation of Windows 10 will disappear this week

On Friday, July 29, will expire a year from the day of the official release of Windows 10. On this day Microsoft will deprive users of the possibility of free to upgrade their computers to a new OS. At the moment access to the new software platform, Windows 7 and Windows 8.1. 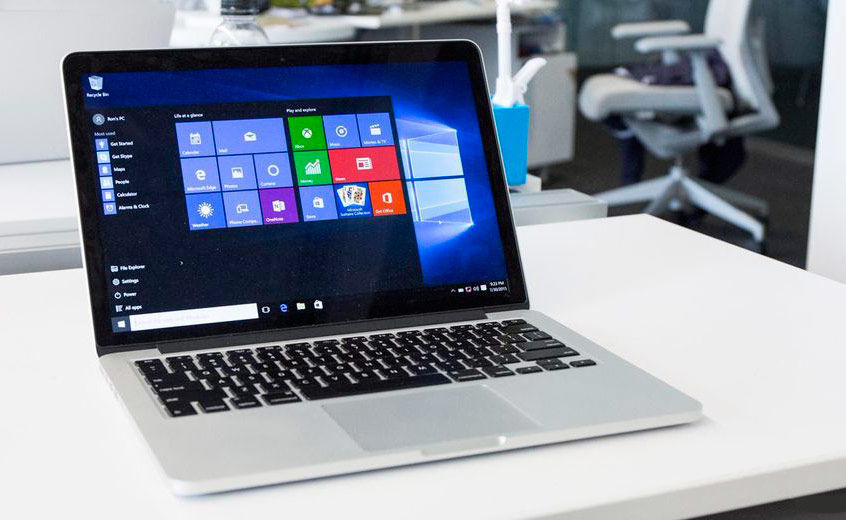 For users who follow the news, this is not news, because in Redmond initially announced that the free upgrade to Windows 10 owners of licensed copies of previous versions of the platform will be able within the first year after the release of the new OS. If Microsoft’s plans don’t change, Saturday for the most accessible version of Home Windows 10 will have to pay $119 and the Pro version of Windows 10 will cost users $199.

Another reminder about the expiration of the period of free updates was published on the Microsoft website a few days ago. Also, the company noted that as early as 2 August, she will begin distribution of a massive upgrade to Windows 10 Anniversary. 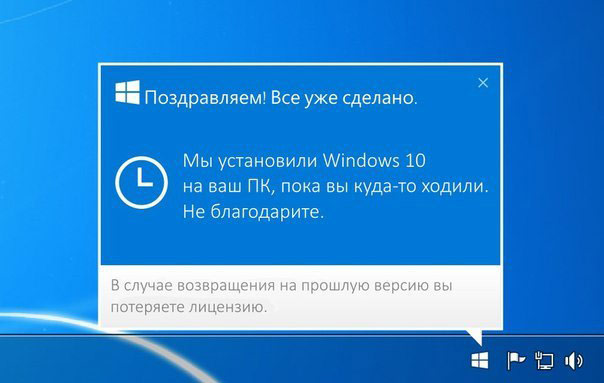 Statistics show that at present the share of the Windows 10 operating system market is 19.1%. When this happens, Windows 7 owns almost half the market (49.1 per cent). Third place in this ranking is the Windows XP share is 9.8%.

At the end of last month, Microsoft announced that “ten” is installed on more than 350 million devices worldwide. And recently Vice-President of the Corporation Yusuf Mehdi acknowledged that 1 billion devices with Windows 10 by 2018 is too optimistic forecast.