Free Windows 10 caused the fall of the PC market, Mac still in demand

The new versions of the Windows operating system in earlier years was considered to be one of the reasons to upgrade PC or buy new. When Microsoft decided to make Windows 10 free to upgrade to it from Windows 7 and 8.1, the purchase of new computers has lost its meaning, as the hardware requirements of the new OS no higher than the previous. 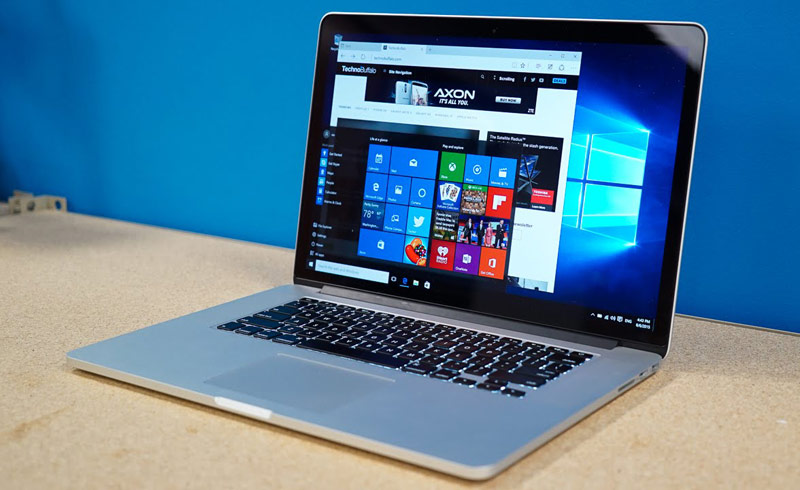 According to IDC, free access to Windows 10 caused a significant decline in sales of computers worldwide, and that by the end of 2016 this decline can range from 7,3% in comparison with 2015. Compared to the original forecast is expected to deepen the recession by 2%.

In addition to the free Windows 10 IDC sees the causes of the decline in the fluctuation of exchange rates and macroeconomic instability in many regions of the world. The emerging economies are buying only slightly more than half of all new computers (51,9%), whereas the turnover of developed countries is still an impressive 48.1 percent. The availability of devices that are an alternative personal computers such as smartphones with a large screen, also deter consumers from purchasing a new PC.

In the next four years, the decline in sales of computers will continue, analysts predict. This year from traditional desktop sales are waiting for the mark in to 103.3 million and a market share of 40.4%, and in 2020 these figures could reach 94.2 million and 37.8%. This means a reduction of 1.8%, but the expected demand for smartphones and devices “2-in-1. 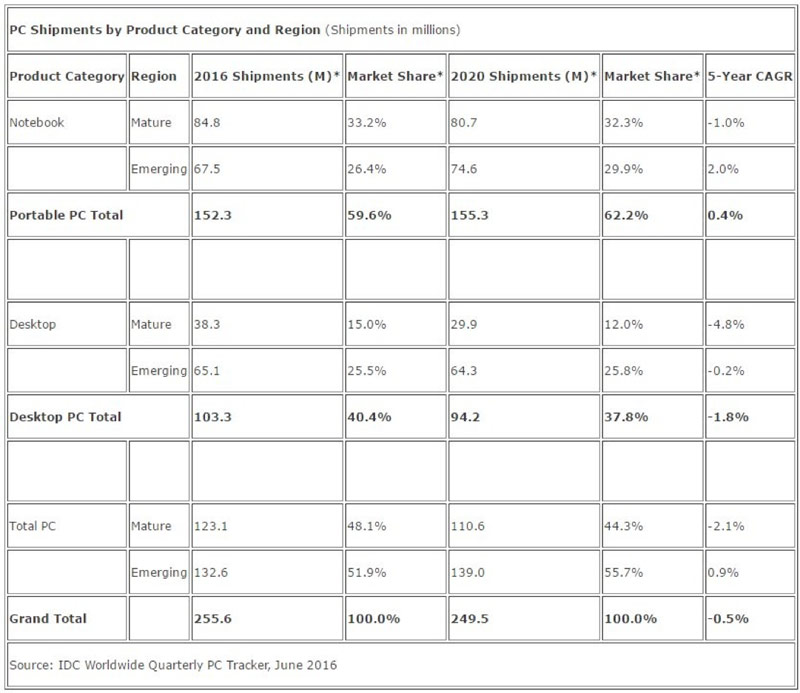 Despite the fact that OS X is free, Apple has demonstrated an increase in Mac sales. In may of this year, according to Net Applications, the share of OS X reached a record 9.2 per cent. At the same time, this period was not the best for Windows that was first occupied less than 90% of the market.

The increased presence of Mac reflects the continued popularity of Apple computers in the background of the fall of the PC market. In the first quarter of 2016, the company from Cupertino reported a decrease in Mac sales, but the share of computers on OS X grows due to the General decline in the supply of Windows-based PC. According to analysts, in I quarter of 2016 to the market were shipped 64.8 million computers. This figure, as noted, did not fall below 65% in 2007.