French activists decided to “die” in the Apple Store

In an attempt to force Apple to repay billions of dollars in taxes, the activists of the French organization Attac has decided to pretend to be dead in the middle of Paris Apple Store, reports 9to5Mac. 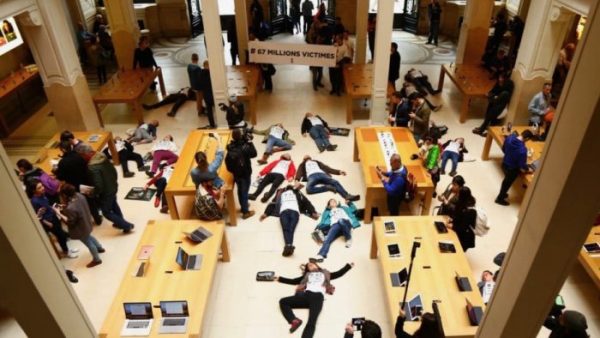 Protests Attac becoming more odious. After Apple asked the court to limit the emergence of activists in retail stores of the Corporation, the leadership of the organization Attac was to plan flash mobs with new force.

This time the supporters of the movement broke into several Apple Store in Paris and “dead” fell to the floor. Other protesters stretched out banners reading: “67 million victims”. 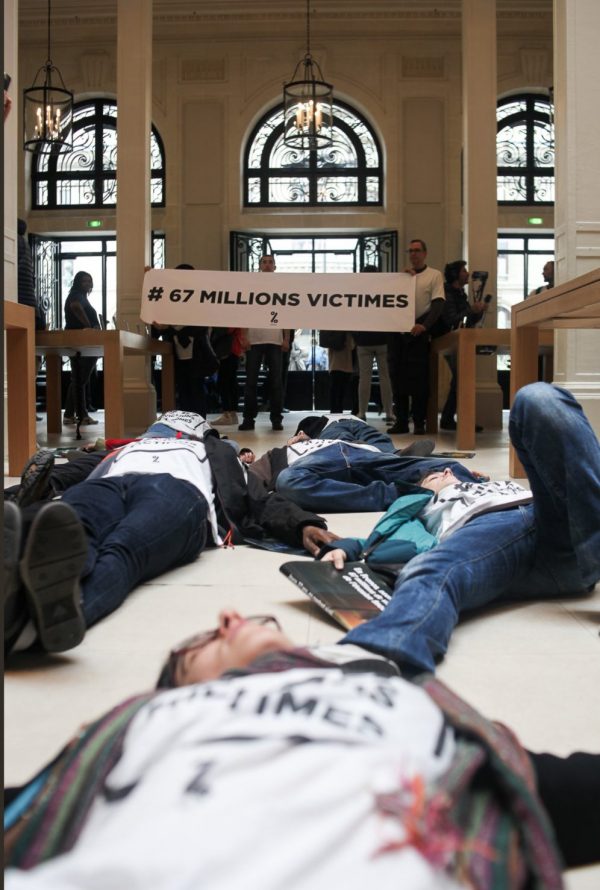 The figure of 67 million is not accidental. So many people, according to representatives of Attac, have suffered from the fact that Apple had illegally reduced the size of tax payments.

To the victims are ordinary people, teachers, pensioners and those in need of financial support from the state. Because of the actions Apple believes Attac, they don’t get help and could die.

In the absence of funding related to tax optimization, people can’t do their job, and to live with dignity, confident activists.

To attract attention, the movement’s supporters pretend to be dead, not only within corporate Apple stores, but also on the street near the building entrances. 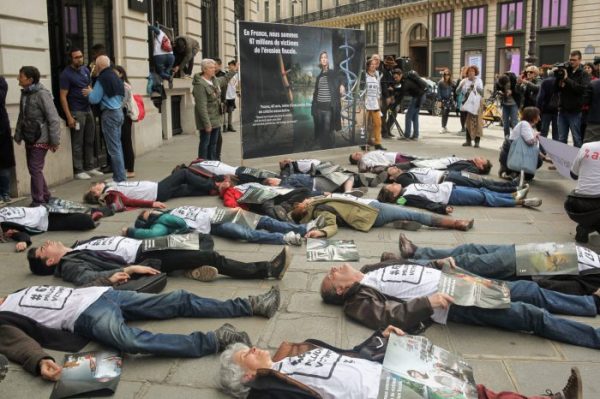 Earlier, representatives of the organizations reported that they will calm down only after Apple will pay 13 billion euros, the shortfall budgets of European countries due to low fiscal rates proposed by Ireland.