French investigators will check could the spontaneous combustion of Apple devices who were in the cockpit lead to the crash of the Airbus A320 in the Mediterranean sea. It is reported TASS with reference to the newspaper Le Parisien. 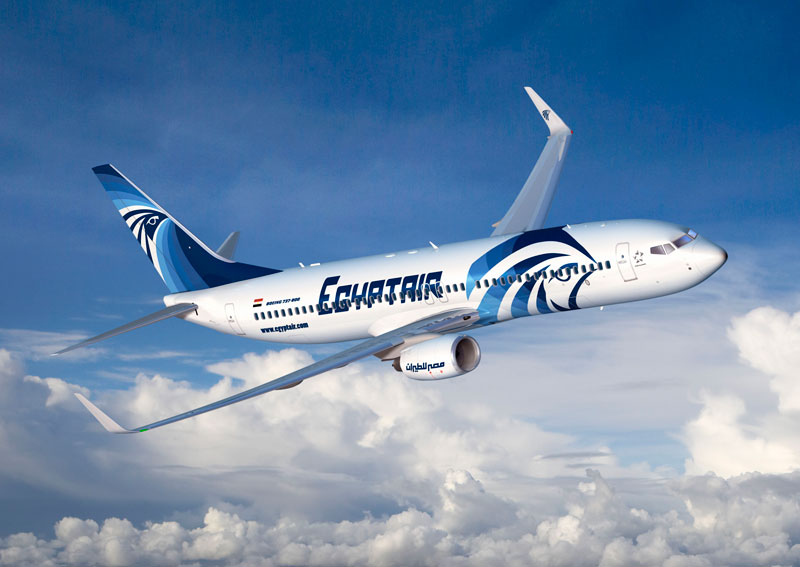 Experts will examine the three iPad mini with model number A1455, as well as three new and used iPhone 6s. A report on the results of the research experts plan to present on September 30. 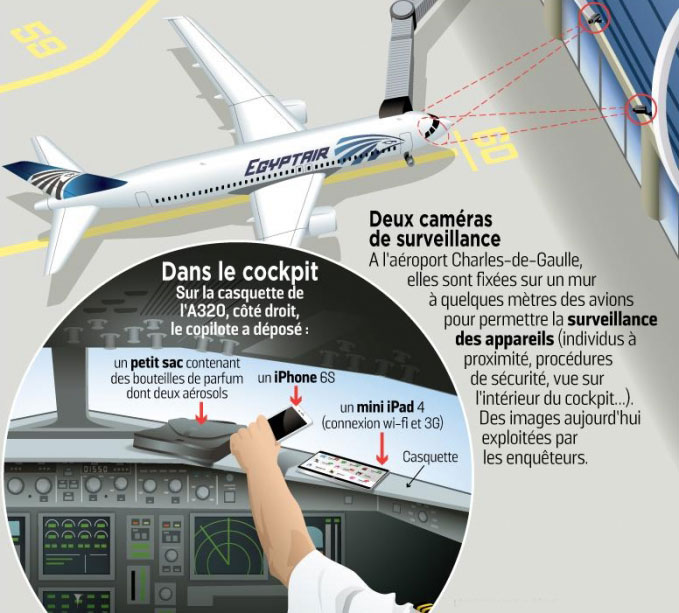 “If the investigators have questions to us, we will of course provide the necessary assistance as possible. We carefully test our products to ensure that they meet international safety standards or exceed them,” added Apple.

Aircraft A320, carrying out flight MS804 from Paris to Cairo, disappeared from radar screens on may 19, 2016 approximately 35 minutes before the expected landing at the Cairo airport, as I entered the airspace of Egypt. Later the debris was discovered near the Greek island of Karpathos. On Board were 66 people, including 56 passengers from 12 countries, including 30 Egyptians and 15 French citizens.