FRII, Tele2 and “Rostelecom” will Finance the development of secure messenger for officials

The Fund for Internet development initiatives (Fria), together with Tele2 and “Rostelecom” will create a secure messenger for government agencies and state corporations. This was told in an interview to “Vedomosti”, the representative of the Fund Sergey Skripnikov. 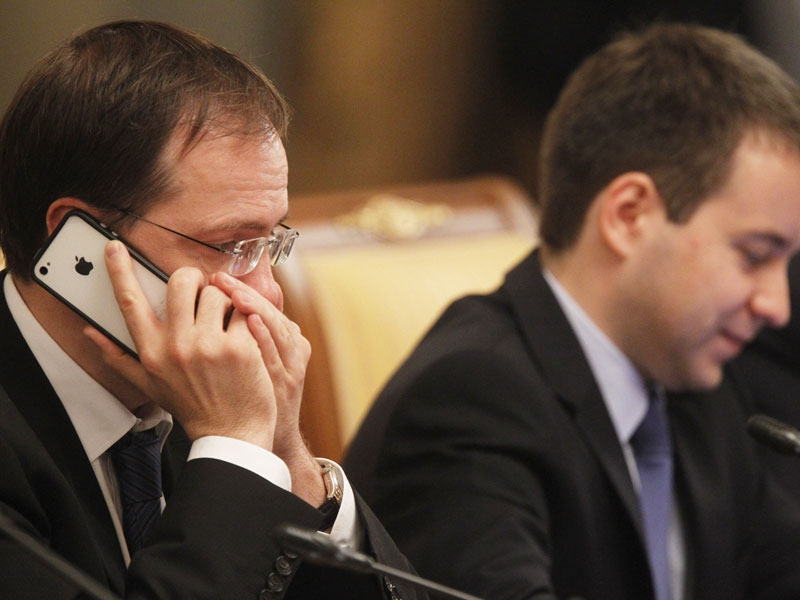 According to him, already selected several projects with Russian roots, now partners analyze them in detail. One of them can get investment.

“Since this decision demanded not only the private sector but also state structures of Russia, the key selection criteria were: security and data encryption, support for voice and video conferencing, the opportunity to exchange media files and documents of all major formats, multiplatform, support of technologies for the creation of working groups and calendar management, and presence protocols API for external solutions and the possibility of developing a bot-platform”, – said the representative of the FIDI.

The service in question, will be more than a messenger: in addition to instant messaging, it will support telephony and video conferencing, calendar management, file sharing and collaboration with documents. Since the FDII is counting on demand is not only private but also public sector, the application should be protected by means of cryptography of the Russian and certified by the Russian security agencies.

In July 2014, the anonymous authors of the blog Shaltay Boltay published email from a personal mail on gmail.com Deputy Prime Minister Arkady Dvorkovich, a month later the same Shaltay Boltay claimed responsibility for hacking the Twitter account of Prime Minister Dmitry Medvedev. No one has proved that the Premier account was hacked, emphasizes his press Secretary, Natalya Timakova, the Prime Minister does not use for business purposes no email, no messengers. 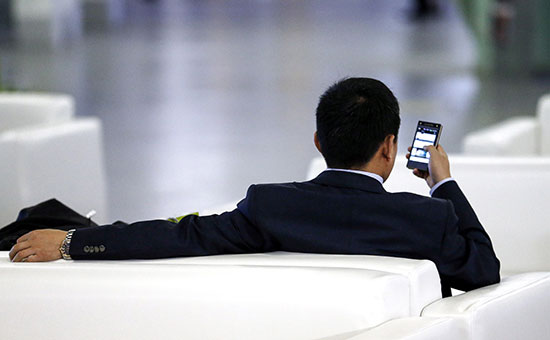 Many officials use for business correspondence by Telegram messenger is the founder of “Vkontakte” Pavel Durov, said the Federal official. Neither vowels nor unspoken rules about it yet, he says. The only advantage of the new service could be security, said the official: Telegram people don’t discuss anything top secret. Another interviewee in one of the Federal agencies told us that officials actively communicate by messengers, but the public is not encouraged.

In addition to FRIA, search of gomessenger Institute is responsible for the development of the Internet adviser to the President of Herman Klimenko with the Ministry of communications and “Rostelecom”. A collection of applications from services will end September 4, to August 10, the contest caught the interest of the creators of SafePhone, “Answer”, Enkrypt, Knockchat, Paranoia Secure Messenger, “Sibrus”, 4Talk, Staply and “Cube”.

Exact technical specifications for public messenger yet, says the co-founder of Fadima” Sergey Kravtsov. Platform messenger can cost, according to him, from several hundred thousand to $ 5 million.