Full disk encryption on Android is easy to hack

Full encryption to protect user data from prying hackers, manufacturers and even governments. It is supported on mobile devices, starting with Android 5.0, which was released in the summer of 2014. In his blog Benyamini published step by step instructions, in all details describing discovered his method of attack.

Android uses strong 2048-bit RSA key with a pin, password or unlock pattern. The RSA algorithm is intended to protect from attack by brute force, but the vulnerability in the Qualcomm processor and the core system provide an opportunity to get the key. As a result, between a hacker and your data remains only a password, but many users they aren’t that reliable.

According to the researcher, he was contacted by Qualcomm engineers and informed them of the problem, but they recognized that to eliminate the vulnerability completely will be difficult, this may require even changes in hardware. 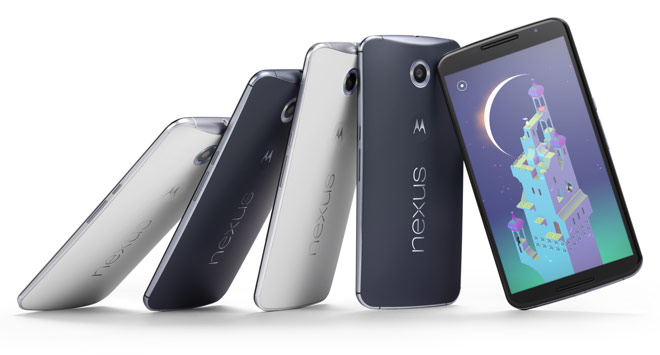 Although both of the above-mentioned bug was fixed in the January and may updates Google Benyamini explains that once in the module KeyMaster and TrustZone will find a new hole, the same scheme of attack can be implemented using already other bugs. In addition, attackers could in theory copy the encrypted data to install on the smartphone vulnerable version of the firmware and still remove the key that is due to these changes is not changed. The researcher argues that producers need neither more nor less than to rethink the whole implementation of the cryptographic systems in General.

Besides, it is impossible to forget about the millions of devices that manufacturers which do not produce any updates. According to official data, devices with Android Lollipop on Board is 34,4% of the market.