Gadgets Samsung will be updated to Android Oreo, passing Nougat 7.1.2

Android 8.0 Oreo is likely to be the next major update for the Galaxy devices, although many are planning to install the Assembly 7.1.2 on your gadgets. The new version of the user interface the Samsung Experience is also likely to be available only after the release of Android Oreo.

Update versions 7.1.1 and 7.1.2 relate primarily to the operation of the Pixel and Nexus devices. Although Android Nougat 7.1.1 can be found in the original equipment some devices of Galaxy series, for example the Samsung Galaxy Note 8. 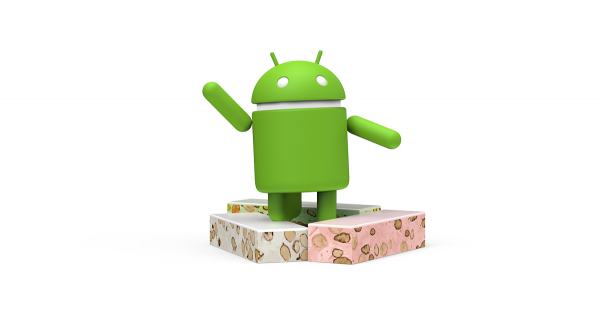 After the Assembly 7.1.2 it turned out that the update contains a bug that prevents normal operation of smartphones and tablets.

Perhaps users should wait for Android 8.0 and do not upgrade the device to 7.1.2 Nougat.

Here are some of the innovations that will be available to users in Android Oreo: