In the next generation Samsung Galaxy Note may receive a key feature that Apple removed from the iPhone X. 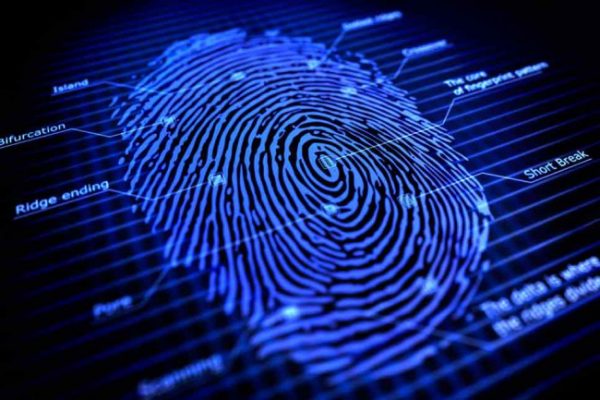 According to a report from KGI Securities analyst Ming-Chi Kuo issued on 7 October 2017, the Galaxy Note 9 to the fingerprint scanner below the display. Samsung could buy the part that allows to use the sensor from three different suppliers: American Corporation Synaptics, Korean firms BeyondEyes or order a private subsidiary of Samsung LSI. As noted by Kuo, Samsung may exclude Synaptics, since it is Apple’s supplier. It is also known that BeyondEyes and Samsung LSI has already shipped test samples of the Samsung.

The essence of the new technology is that OLED display will be used as an additional light source for the sensor. This will allow you to extend the battery life of the smartphone.

The company has no plans to use the technology of fingerprint scan devices as long as its accuracy it will not match the ID of the persons iPhone X.