Samsung announced that the flagship Galaxy S8 for sale in South Korea twice better than Galaxy S7 in the last year. For 37 days after entering the market the company sold 1 million phones. 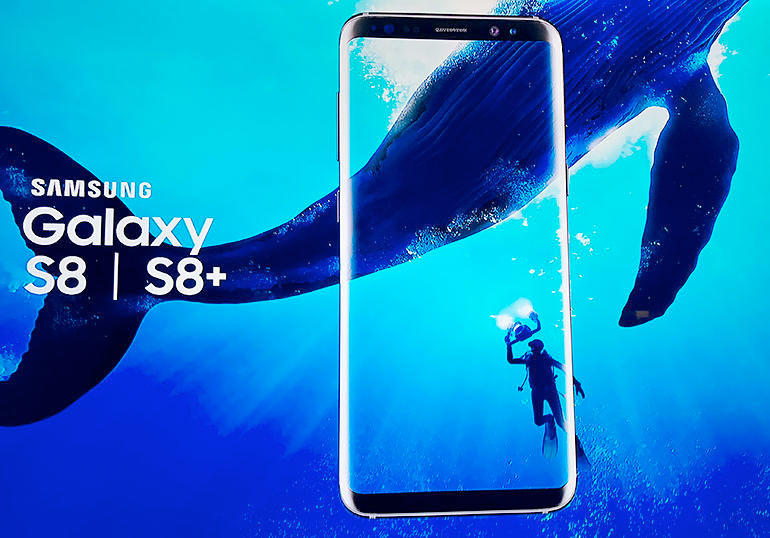 Total sales for the Samsung Galaxy S8 worldwide exceeded 10 million smartphones in the mid of this month. More recent data, the company does not.

Earlier Samsung declared that for the first month the Galaxy smartphones and Galaxy S8 S8+ has sold 5 million copies. Despite previous reports of record pre-orders for the new, the real numbers were even lower than at launch Galaxy S4 in 2014.

In 2014, the company set a record, having in the first month, 10 million units of Galaxy S4. A year later, she announced about 11 million smartphones sold Galaxy S5 for the same period. 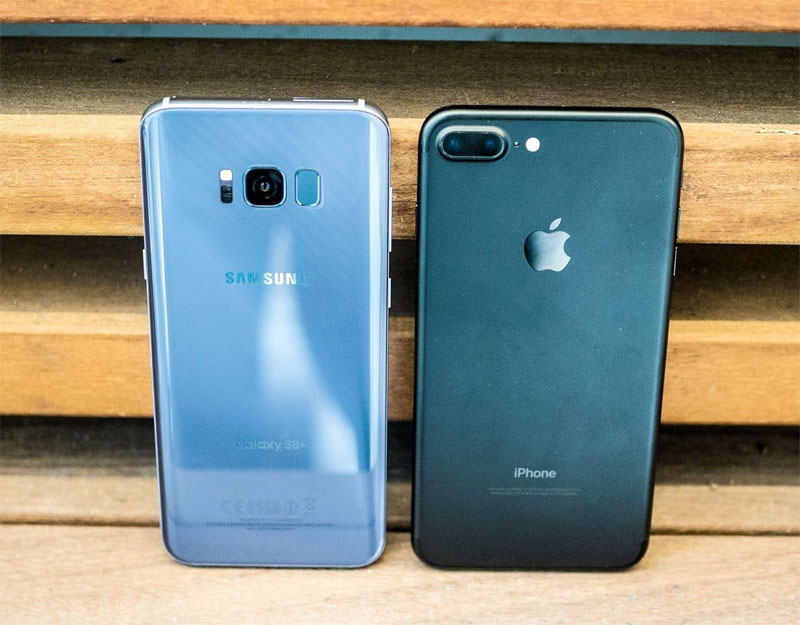 Next year, analysts at information Week found that the Galaxy S6 and Galaxy S6 edge failed to beat the record of predecessor. Despite the shipment of 10 million units worldwide were sold 6 million more smartphones.

At that time, as Apple increases every year iPhone sales, Samsung was able to surpass the record three years ago.