Game for iOS Alto’s Adeventures is now available on Mac

Appearing in 2015, arcade game Alto’s Adventures instantly won the hearts of critics and millions of users. Three years later, the Alto’s Adventures finally available not only on mobile Apple gadgets, but also on computers with the operating system macOS. 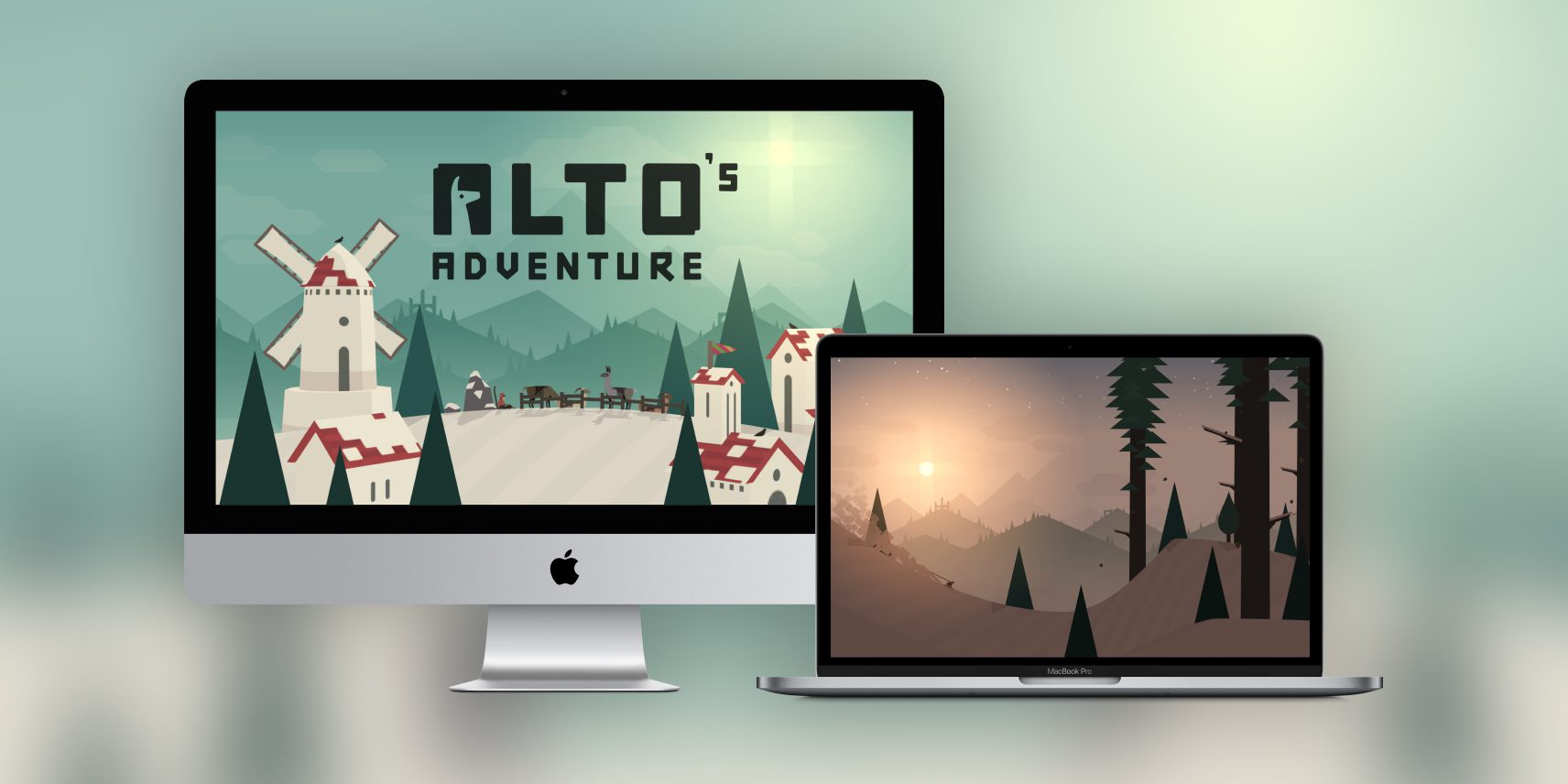 In Alto’s Adventures user plays for a snowboarder by the name of Alto. His task is to make the maximum number of jumps and stunts, riding through the endless snow-covered slope. In many ways, the popularity of the game due to the simplicity of the gameplay: to perform the jumps you need to press just one button. Intuitive controls together with the ever-changing landscapes around the hero of the game conquered millions of iOS users. The game seemed pointless arcade game, it is in one of the updates was also added 180 goals that the player must perform during each race.

The game appeared in the Mac App Store after it became available update macOS Mojave. The cost of Alto’s Adventure is $ 9.99.