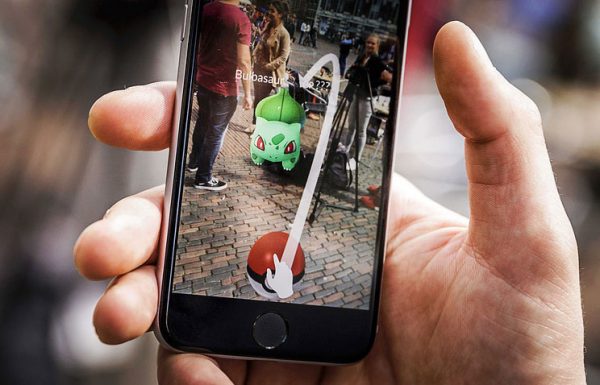 The algorithm AR+ mode should improve the appearance of pokemon. According to NianticLabs, AR+ mode shows how pokemons should look like in real life. Developers uneasy redrew the characters, they actually introduced new gameplay mechanics based on ARKit.

NianticLabs previously used its own technology to support augmented reality. But it was rough and a workaround, whose main task was to demonstrate augmented reality and create the effect of novelty.

“For the original augmented reality mode, we used a game engine like it is designed for use that is not very efficient. ARKit is optimized and designed to work with cameras and sensors. It is much more realistic and consumes less power than the original mode NianticLabs”.

The old regime augmented reality has complicated the capture of pokemon. Some users even turn it off. AR+ mode allows close approach to the characters, to make it easier to catch them. According to the developers, it should help to bring back the old users who stopped playing because of the gameplay.

Pokémon Go was released on iOS in June 2016. In this game smartphones have become navigators, by which players are searching for pokemon in the real world and capture them in augmented reality. Less than a year the game is downloaded 750 million times, and at the peak of popularity she brought to the creators of 10 million dollars a day.