Super Mario Run will probably lead the rating of the most controversial releases of the year. Despite the fact that many journalists praised the project and has a strong focus on qualitative study of the levels and balance of difficulty, not without those who consider the first true mobile game Nintendo of the main failures of 2016. And there are objective reasons. 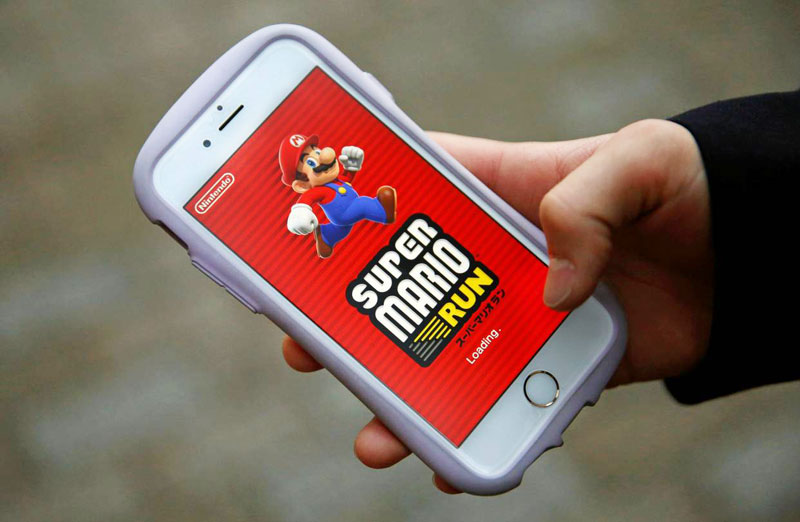 According to studies, a platformer from Nintendo is no longer the most profitable game application in any country. Super Mario Run still makes money: new runner went down on the 7 place in the list of top grossing app the U.S. App Store, while the same Candy Crush Saga remains in the top five, despite the fact that released more than 5 years ago. In Russia, Super Mario Run is in 86 place in the list of apps in the App Store. Over the last two weeks the game has seen such a sharp recession that doubt in the wrong monetization strategy Nintendo do not arise at anybody. 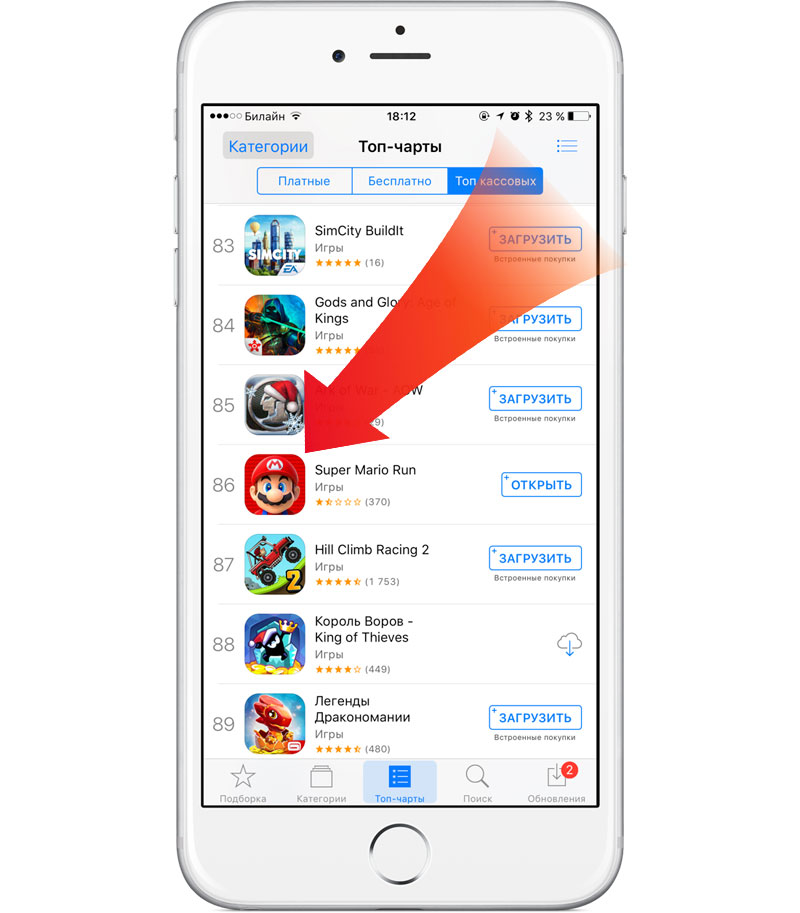 Super Mario Run is a free download, but in the basic version there are only three levels. To unlock all content will have to pay a $9.99 (749 rubles in Russia), that for the mobile market, pretty much. The fact that the game has been a sharp decline in terms of income, means that the three free level has fascinated gamers not so much that they have paid for the full version.

Ratings for Super Mario Run in Apple’s app store is only two “stars” out of five. Obviously, in addition to unusually high by the standards of mobile exclusives prices, assessment of impact and in no way justified the need for constant Internet connection and error. 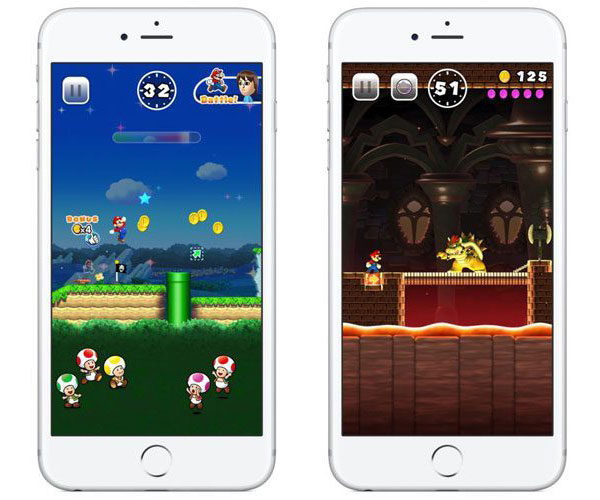 According to market research company Apptopia, the conversion rate Super Mario Run is in the range of 1-2%. That is, only 1-2 people out of a hundred willing to pay $ 10 for the full game.

I wonder how the rest of the plumber after the release of the Android version. Yet Super Mario Run is available only on iOS, but users of the “guglofonov” to officially invite you to subscribe to notifications about the launch of the game.