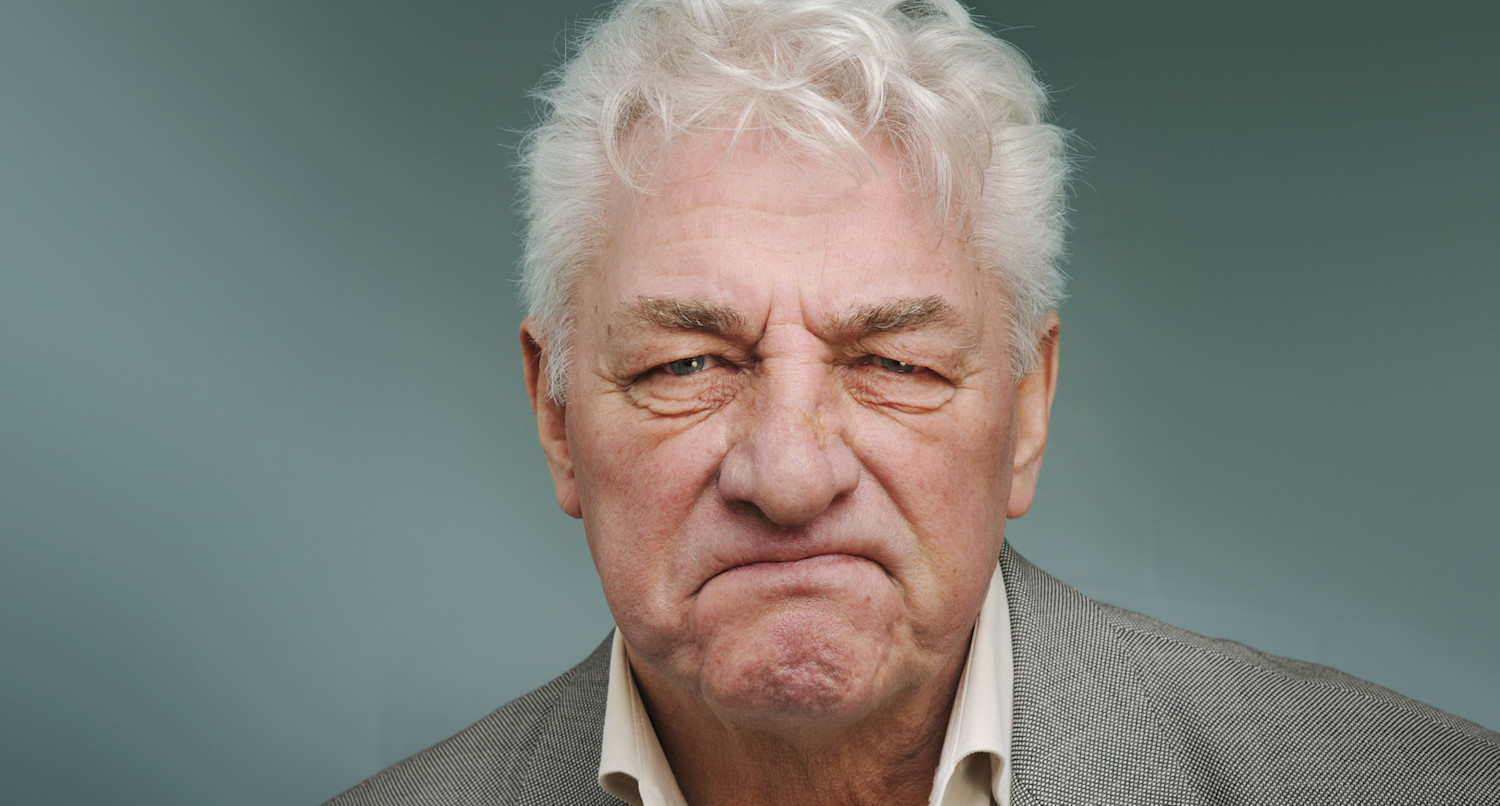 When we watch commercials about the Apple stores, we always see a large number of young boys and girls in branded t-shirts with a big smile and serve customers. And wondering about why these stores only works with young people, we answer that the matter is likely in the low level of wages, which can only accept a student or have just graduated from College young professional. However, in reality things are not so.

In an editorial article published in the newspaper The New York Times, explains how veteran Apple Jay-Kay Steinberg tried to get a job at the Genius Bar as a member of the customer service. Shainberg have been with the company for a long time and made a significant contribution in porting OS X on machines running on Intel processors.

“When I left the interview, took me aside and said, we’ll be in touch,” he says. But no I did not call back”.

His career at Apple, Steinberg began in 1987, having worked in the company until 2008. He started in the Department A/UX, worked on Rhapsody, and was engaged in the development kernel Intel OS X. Despite this impressive resume, he was denied employment, and that the engineer sees a typical case of age discrimination.

It is worth noting that Apple is not the first time accused of unwillingness to hire persons over middle age. For example, in 2010, 60-year-old Michael Katz sued the company because when he worked at the Apple Store in Orlando to advance to the position of creative Manager chose not him, but less experienced employee who was 15 years younger.