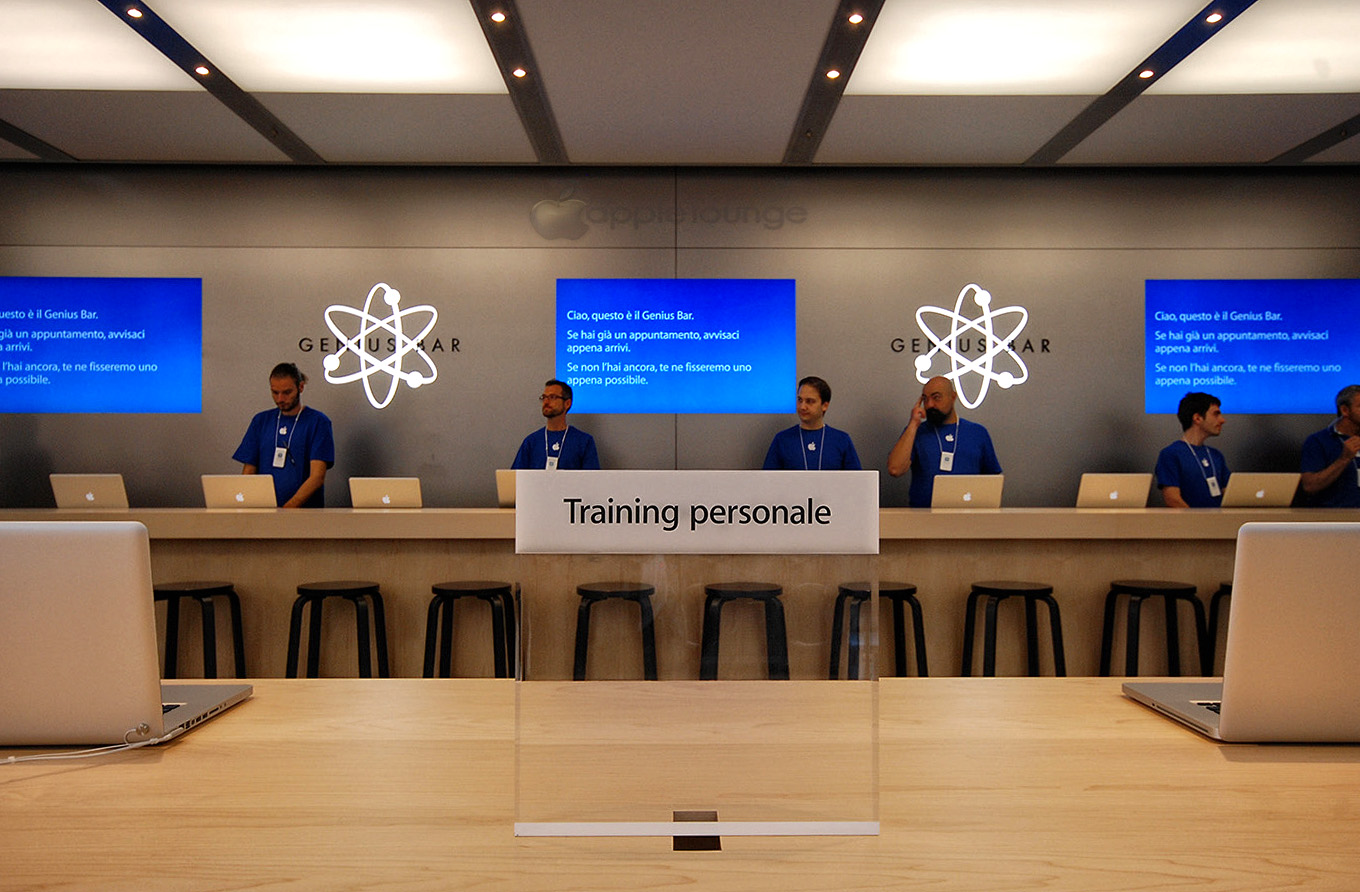 Reliability and simplicity are two pillars on which the founder of Apple Steve jobs built the Apple Empire, but sometimes even the most intuitive technology puts its owner in a deadlock. Sometimes it is the fault of the software, at least — because of failures of the electronics, however, to the delight of users, many problems are easy to correct yourself. These are the problems most frequently mentioned in the comments, and in the Genius category we will try to help.

The first question came in from Twitter regular reader of nick naurislidaks. At one point, his computer ceased to define built-in Bluetooth module.

Of course, this behavior may signal the breakdown of hardware, but do not rush to contact the service center. It’s possible that the problem will eliminate the removal of damaged settings file located in a system folder. To do this, perform the key combination [cmd]+[shift]+ [G], for example, from the desktop and go to the address /Library/Preferences/ (note that the sign ~ in front of the address is not required). In the opened window find and delete the file called com.apple.Bluetooth.plist and with the — and com.apple.Bluetooth.plist.lockfile, which will need the administrator password. 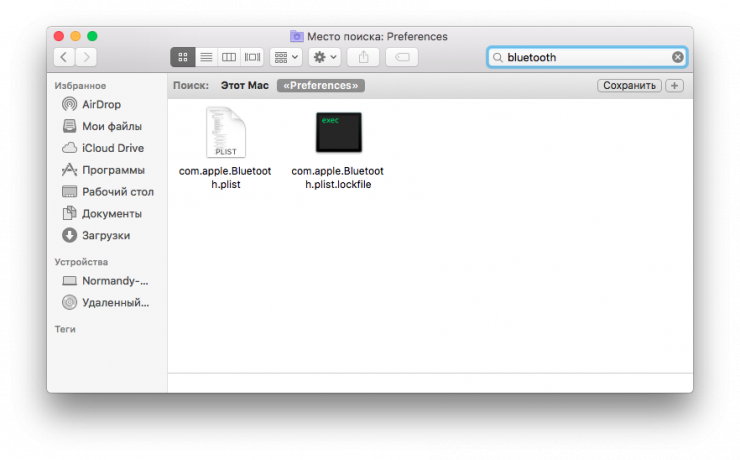 After that, reboot the Mac (some sources recommend to shut down the computer and leave it off for a few minutes) and check the operation of Bluetooth, not forgetting to reconnect the device you want. The result, in the case of the author of the question, it became normal operation of the module.

Next question is about the unusual element that spontaneously emerged on the screen of the iPhone. 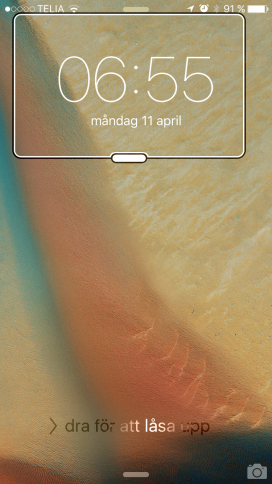 Displayed here is a rectangle — not that other, as a tool zoom screen. It is located in the “Universal access” section of the “Main” menu, “Settings”, “write” different interesting options. As you can guess, the increase in simplifies the work with the device for users with low vision, and at the uselessness of the function is easy to disable, making sure the switch is in the off position. Otherwise the gain can be turn on randomly by double-tapping the screen with three fingers, which probably happened in this case. 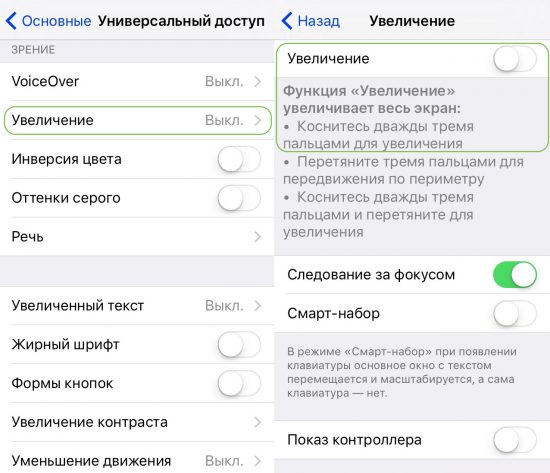 The last question came from a reader with the nickname yann concerns and restore apps after reset your iOS device to factory settings.

Of course, if you are restoring from a backup will be loaded by current versions of apps from the App Store, but save on the device itself program easy enough: synchronize the device with iTunes on your computer, making transfer purchases in the item “Device” of menu “File”. After that the object will be copied to the Mobile Applications folder in your iTunes library (by default), and set it from the tab “Programs” section of your iOS device at the top of the iTunes window. 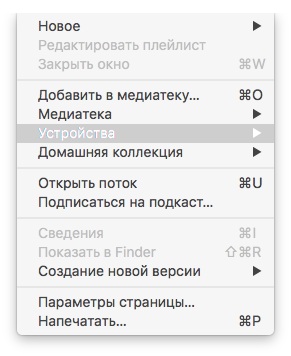 As for the second question, then if necessary it is recommended to perform a factory reset. It should be noted that the above function is intended only for backup; the author and editorial AppleInsider.ru no way encourages the use of applications for the purchase of licensed content from dubious sources.

As you can see, some problems can easily be solved in the most that neither is home. If you encounter any of them, feel free to ask questions in the comments below, do not forget to send screenshots to Twitter, and how to make the gadgets quicker and easier can be found in the publications of the author with notes [OS X] [iOS] and [watch]. In the discussion, as always, encouraged mutual assistance and the exchange of ideas, which are then taken into account in the preparation of the editions. If you believe that the error of the system, do not be lazy to report it to the developers in the relevant special section of the Apple website. I’ll see you next week!