Glitter, poverty and “instant noodles”: a resident of Primorye made a video about Apple Pay in Russia

Not to find, perhaps, in the world a country like Russia, where so many contrasts. A resident of Primorye Arthur akhuba ridge took a clear video about using the Apple Pay service in the country. The video he posted in his Instagram account Chloucity. 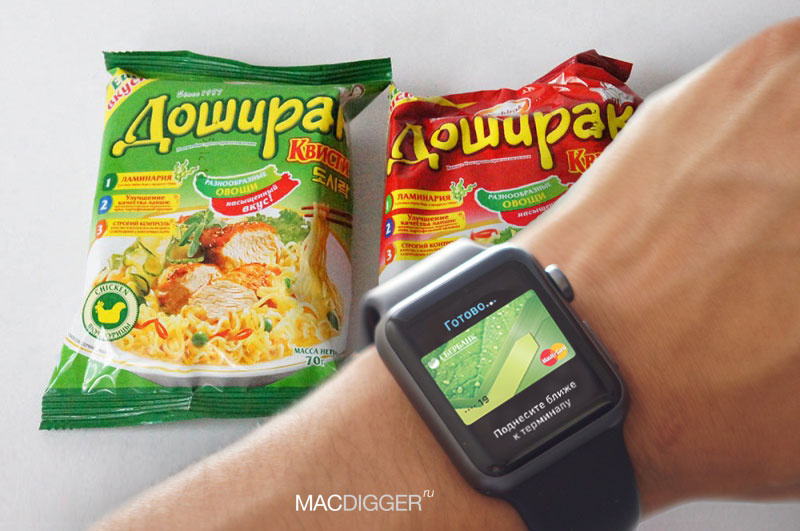 A man walks through the deserted streets with abandoned buildings and discarded trash, and then walks into a small local shop and buys a pack of Ramen noodles with Apple Pay.

The native village of the author of the video is not well groomed and gloss. Against this background, a high-tech purchase is extremely ironic. The clip has already garnered a few thousand views.

Sberbank announced the launch in Russia of Apple Pay on October 4. It was a response to start at the end of September in our country, its direct competitor, the Samsung Pay. This service also came to us with MasterCard, but it is significantly more partners: Alfa-Bank, VTB 24, MTS-Bank, Raiffeisenbank, Bank “Russian standard” and “Yandex”. The launch of the second wave banks for Apple Pay is expected in early November.