Apparently, the Golden color finally got tired of the main producers of smartphones. It all started, as usual, with Apple, which this year introduced the iPhone 7 in “onyx black” (Jet Black), and now the baton has been intercepting Samsung. 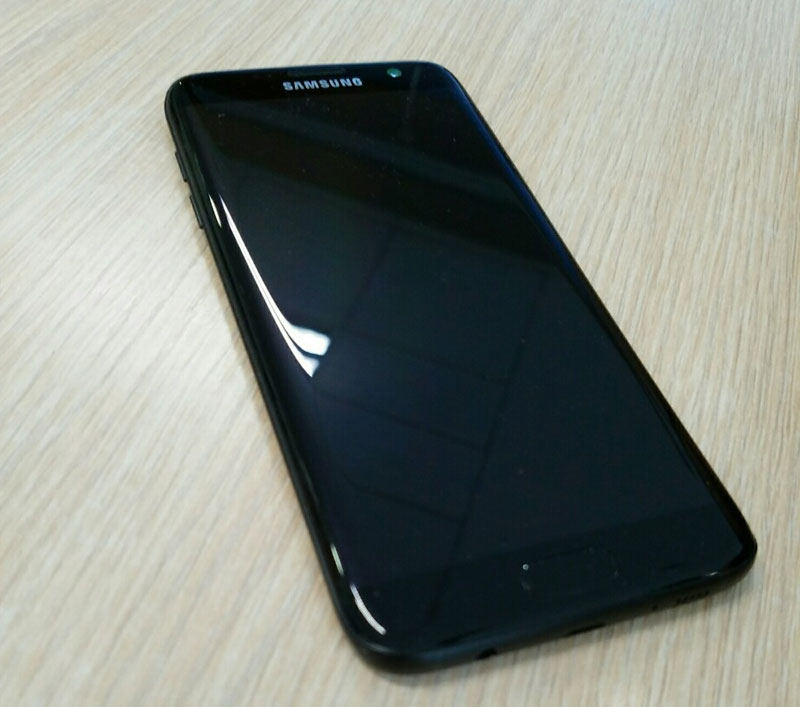 The South Korean giant intends in early December to bring to market a model of the flagship smartphone Galaxy S7 in the color “gloss black”. In confirmation of this rumor in the network appeared the first “live” photos of new items, which “brilliant” Galaxy S7 edge, posing from all sides.

Obviously, Samsung hopes that a new shade in the color scheme of aging flagship will be able to revive the demand for it, because this year the manufacturer has lost one of its greatest assets: Galaxy Note 7. And it was Galaxy Note 7 was the first smartphone Samsung, painted in the so-called Black Onyx. Recall that the plantation was removed from production because of the spontaneous explosions of the apparatus. In some countries, including Russia, he did not even have time to officially go on sale. 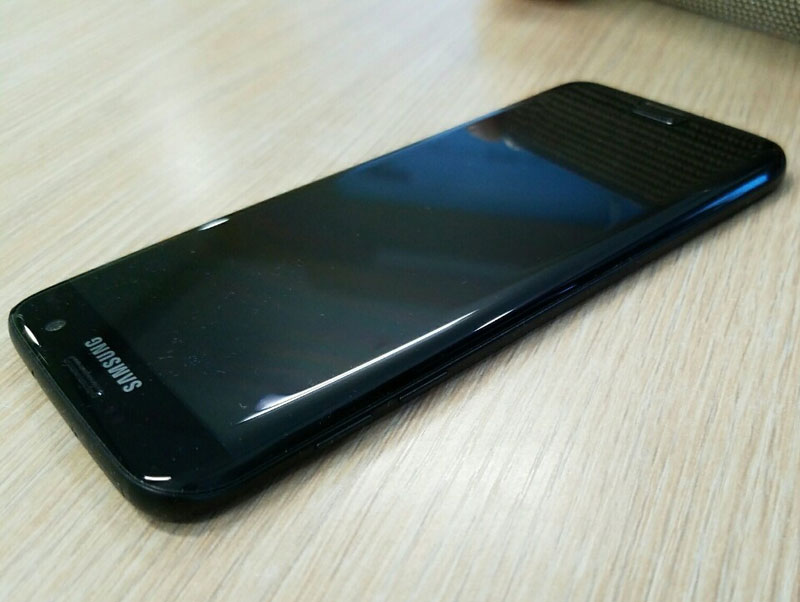 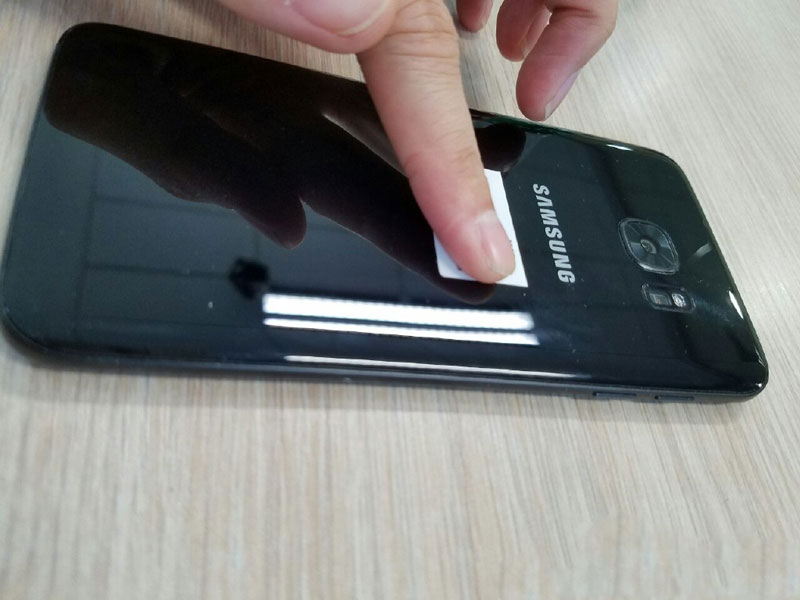 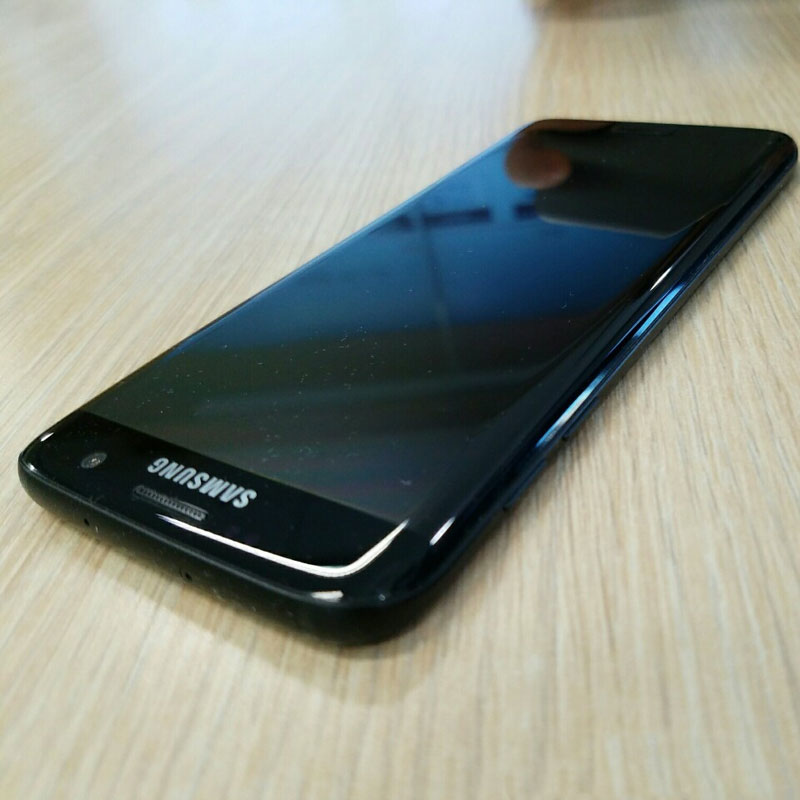 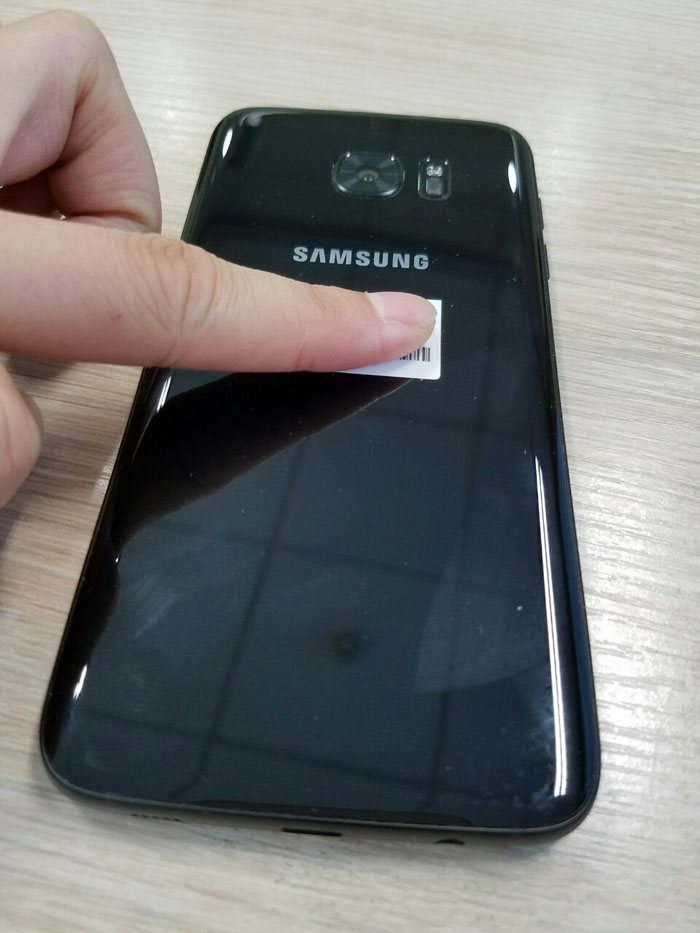 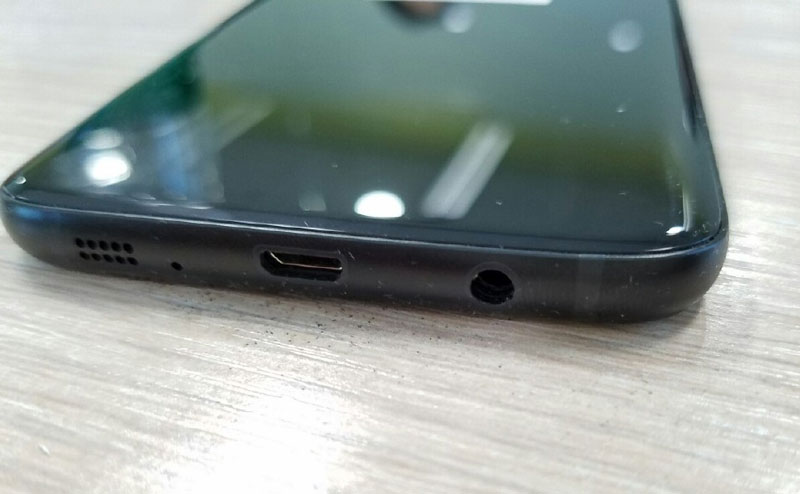 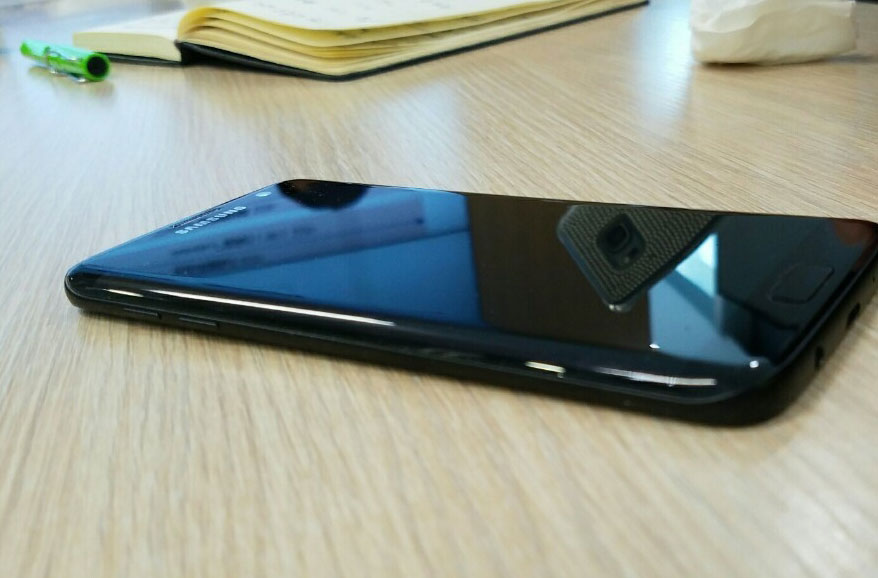 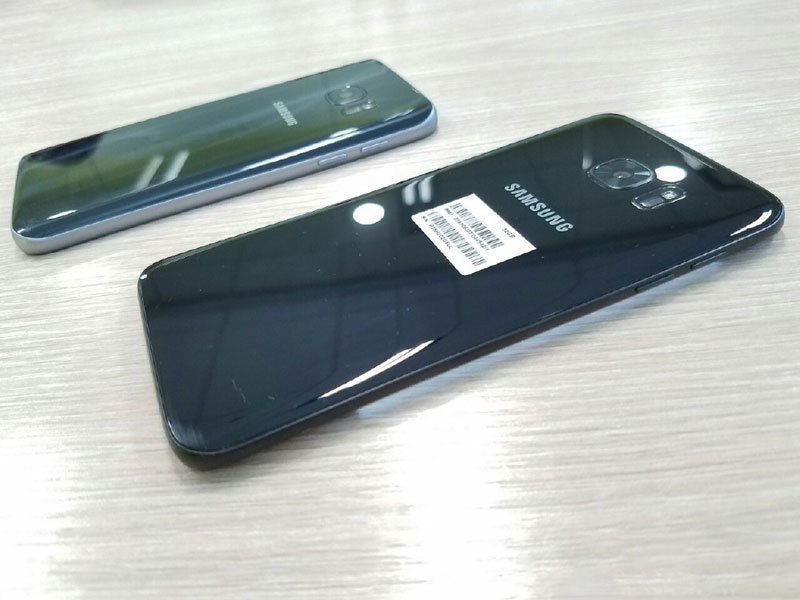 Adding a new color is unlikely to affect the technical characteristics of Galaxy S7, but the question of practicality “glossy black” is still disputed. iPhone 7 in the color “black onyx” was not too scratch resistant.

Currently on the market are Galaxy S7, Galaxy S7 edge in black, silver, pink, gold and blue colors. In Russia only the first three of them: “Titan silver”, “black diamond” and “dazzling platinum”.