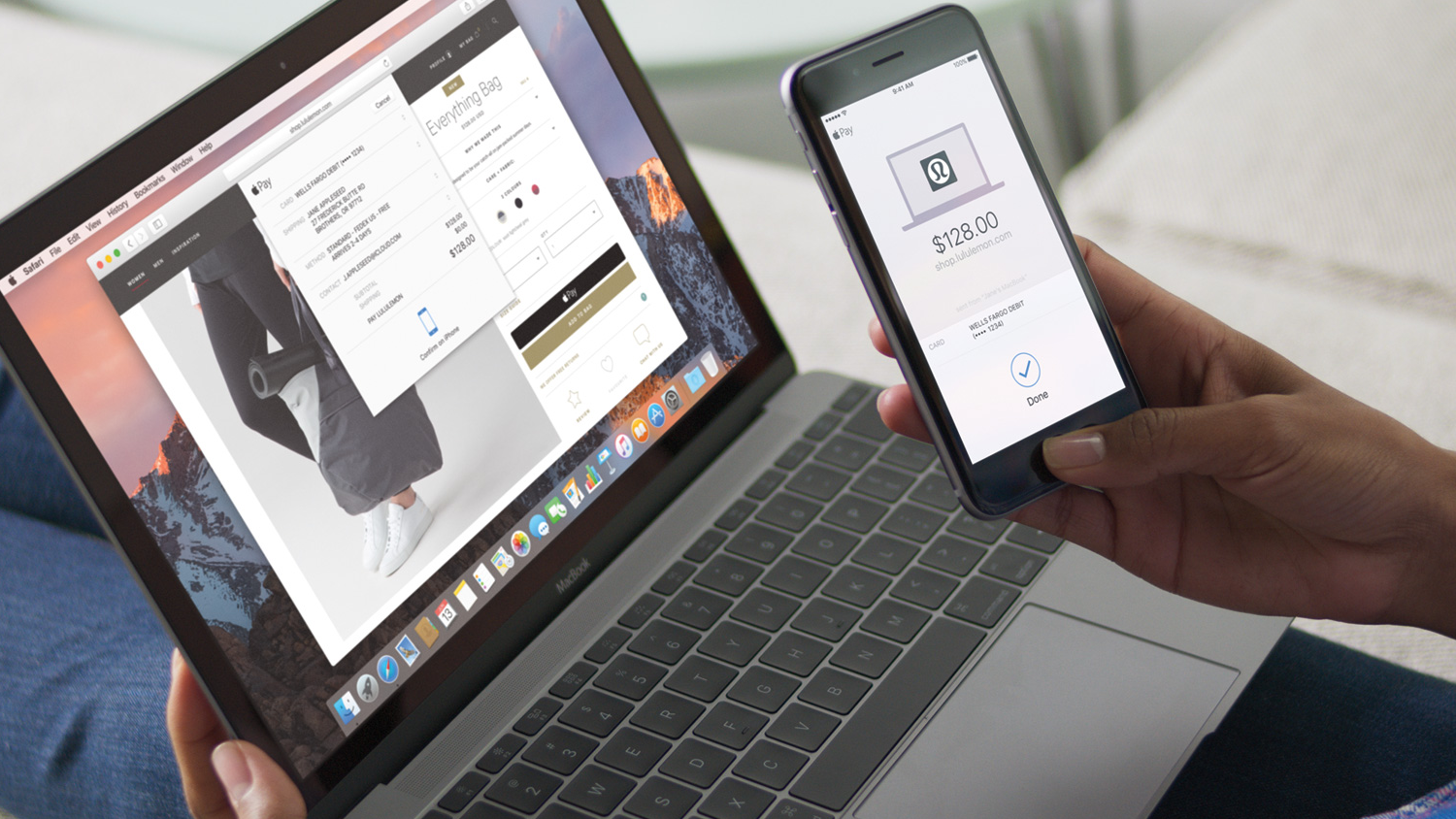 Will be weekend and on Tuesday everyone will be able to install iOS 10 on your iPhone and iPad, provided that their device is not too old. Release macOS Sierra will have to wait until September 20 which is a snap. Most likely, we will get the same build that got developers with GM versions of iOS and macOS 10 Sierra. The main thing that they had no problems. To see this have beta testers, which also became available to build the Golden Master.

There were practically no changes. Everything should focus the attention of participants of the program of public beta testing, is the stability of the operating systems. Time for it remains very little, and users are already waiting for stable updates, which you tested all summer.

IOS 10 for 13 September will be able to upgrade the owners of the following devices:

Of course, when the iPhone 7 and iPhone 7 Plus will go on sale, they will also work on iOS 10.