On Thursday, the release of large additions to the popular Goat Simulator project – Waste of Space. As you can guess, in it the main character was sent into space. 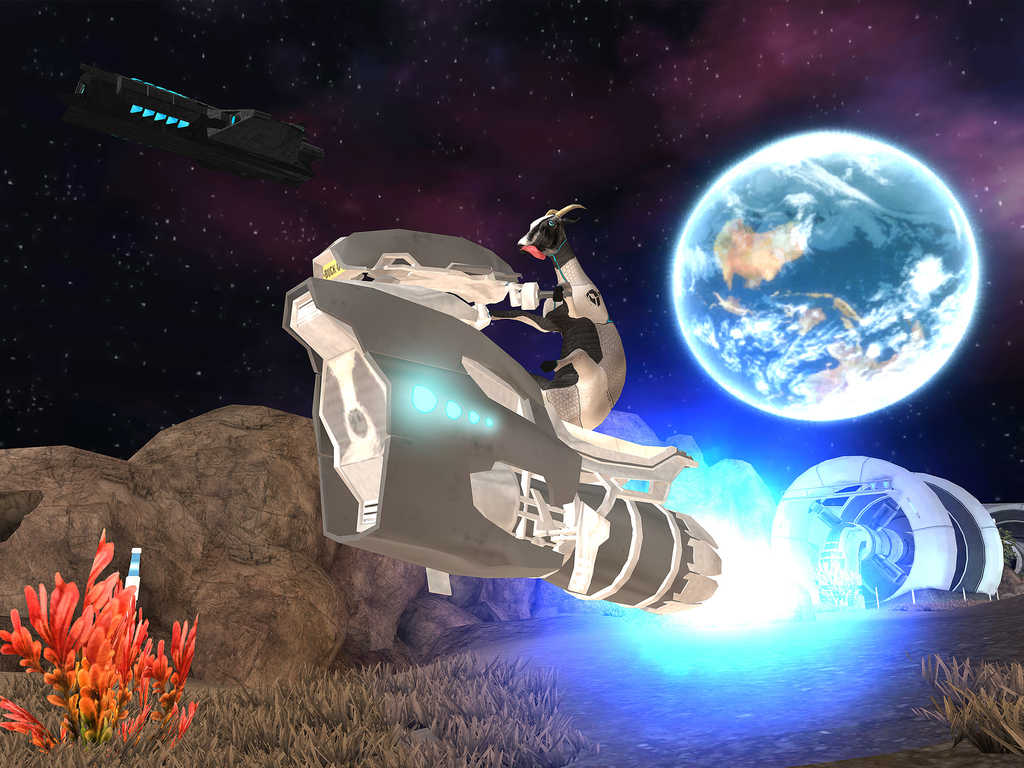 In space, the goat is going to open the fundraising for the building your own space colony, and then to make all the sacrifice to do the work instead. Well and then spread everything in its path. 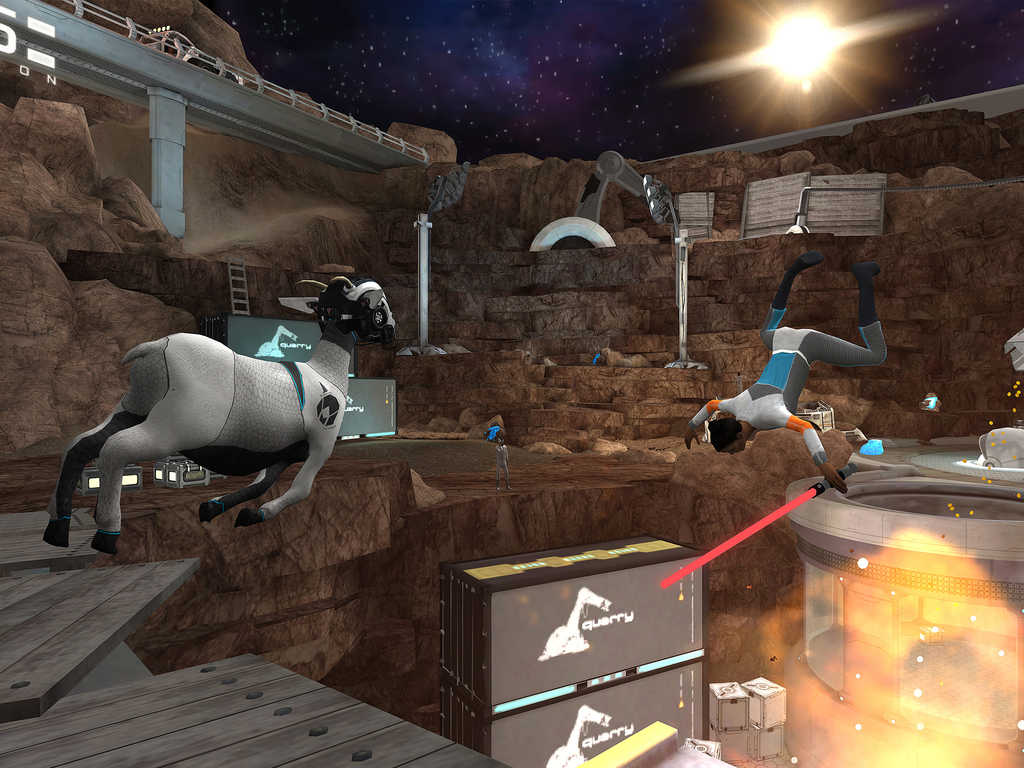 Trailer a Waste of Space designed in the traditional for this game burlesque style, and the authors even did not hesitate to mock “Star wars”, “Alien” and the service Kickstarter.

The new part of the Goat Simulator became available on PC, iOS and Android. About the console release of the add-on creators have not yet reported.

Recall that Goat Simulator was released first in April 2014 and earned over so far, 88 percent user rating on Steam. On one PC only has sold 2.3 million copies of this game.