The brand of Caviar, which specializiruetsya in the production of costly modifications to the iPhone, confessed to edit photos with the leader of Rammstein. In the official press release the company sent in pictures of till Lindemann with a Golden iPhone, in which he poses in a t-shirt with the image of Russian President Vladimir Putin. 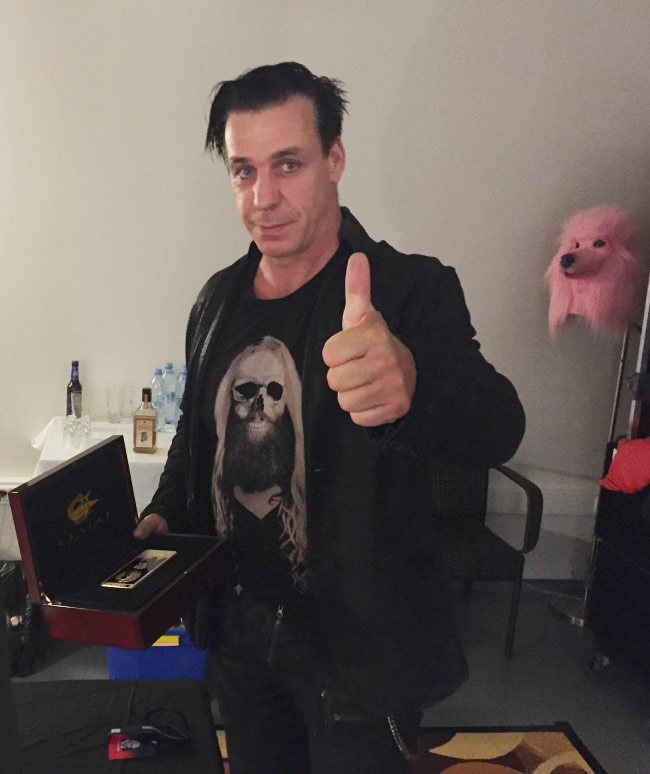 As reported in the Caviar, these pictures are not true and quotes from an interview with Lindemann “inaccurate”. The press release about this was published on the website of the manufacturer. Caviar showed the originals of the photos: they are on the t-shirt Lindemann is missing a portrait of Putin.

In addition, the company apologized for “wrongly interpreted and published information”. What words till Lindemann was transferred to the “inaccurate” is not specified. Initially, the press release said that Rammstein has opposed sanctions against Russia. 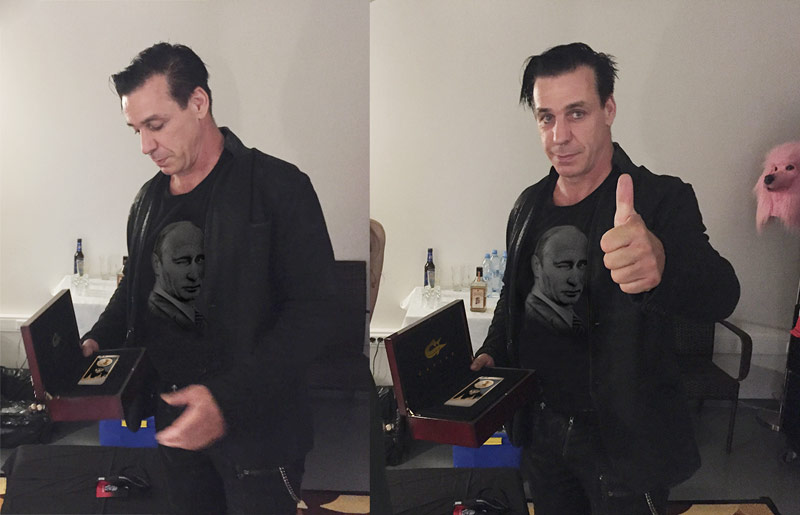 “Becoming the owner of the phone Caviar Supremo Putin Trevolte, the combination of yellow gold and blackened titanium, with a bas-relief portrait of Putin, Lindemann stressed his extremely respectful attitude to the Russian President and protested against the sanctions against Russia”, — said in a statement.

Caviar officially apologized for the mistake. Apparently, all interviews with the musician should be seen as fake.