Golden handcuffs cook: Apple CEO received a bonus of $100 million after 5 years in the roles of CEO

Today marks exactly five years since Tim cook joined Apple head. 24 Aug 2011 it is finally and formally became CEO of the Corporation after Steve jobs left this post and moved to the position of Chairman of the Board of Directors. After five years as CEO, cook has had the opportunity to use the bonus in the form of Apple shares. 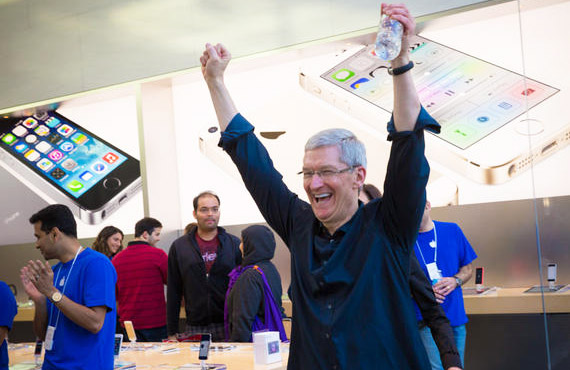 In 2011, Apple’s Board of Directors gave the new Director General almost 2 million of the company’s securities with restricted rights use. Half of them Tim cook can use after five years of work at Apple. At the moment the market value of half of the bonus package of the CEO makes 100 million at a price per share of $108,85. To dispose the second half of the Chapter giving Apple another five years.

The securities were issued to Tim cook only on the condition that he spent 10 years working in Apple. This practice of the “Golden handcuffs” is used in Cupertino long, and applied it even to Steve jobs. In 2003, he received 10 million shares of the company on the condition that cashes them no earlier than 2005.

Tim cook, who until the resignation of Steve jobs has held the position of chief operating officer, received in this position a salary of $800 000 per year and a bonus of $900 000. The duties of the head of the company since the departure of Steve jobs on sick leave in 2009, Apple’s Board of Directors gave cook a bonus of $5 million and 75,000 shares. In 2010, the amount of compensation cook made $59 million 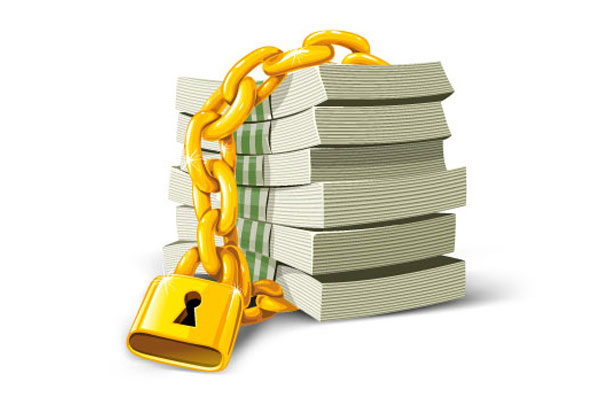 It is worth noting that the last five years, called the era of cook, was remarkably successful for Apple, and for the image of its leader. A little-known but extremely talented financier, who replaced jobs, has brought its own vision not only for business strategy but also a fundamentally different view of the development of the product line

When cook assumed leadership of Apple at the end of fiscal 2011, operating profit corporations barely exceeded $100 billion. But last year, when the company reached the peak of its popularity, the size of her earnings exceeded $230 billion, gave a total of more than two-fold increase in less than five years.